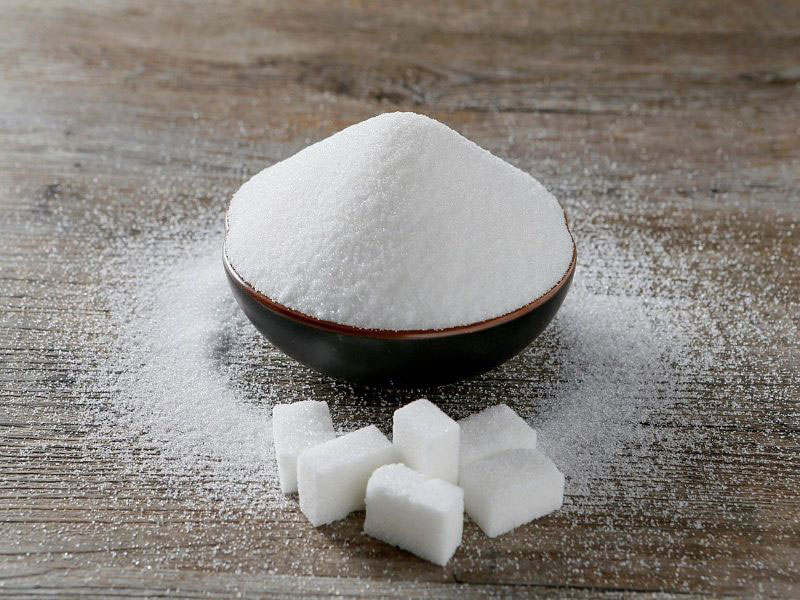 Kolkata/IBNS: Avadh Sugar and Energy Ltd (ASEL) reported Profit after Tax (PAT) of Rs 19 crore, a growth of 90 per cent year-on-year, as against Rs 10 crores in Q1 FY21.

Earnings Before Interest Tax Depreciation and Amortization (EBITDA) stood at Rs 70 crore, a growth of 25 per cent y-o-y compared to Rs 56 crores in the same quarter last fiscal year.

The company said its total income came in at Rs 619 crore, a growth of 10 per cent over Rs 564 crores in the year-ago period.

Ramp-up of ethanol capacities will result in balancing the sugar inventory level, he added.

"Uttar Pradesh has achieved an ethanol blending of 9.89 per cent, the highest in the country followed by 9.68 per cent in Karnataka and 9.59 per cent in Maharashtra," Nopany said.

The Credit profile of integrated sugar mills is likely to improve significantly in 2022-23 due to increase in distillery capacity, improving sugar inventory position and higher ethanol supply, he stated.

"We envisage ASEL's profitability to enhance amid distillery capacity expansion, increased yield and recovery of sugar and price correction due to low inventory availability. With improved cash flow, the company is concentrating its efforts on debt reduction and substantially strengthening its balance sheet going forward,” he added.