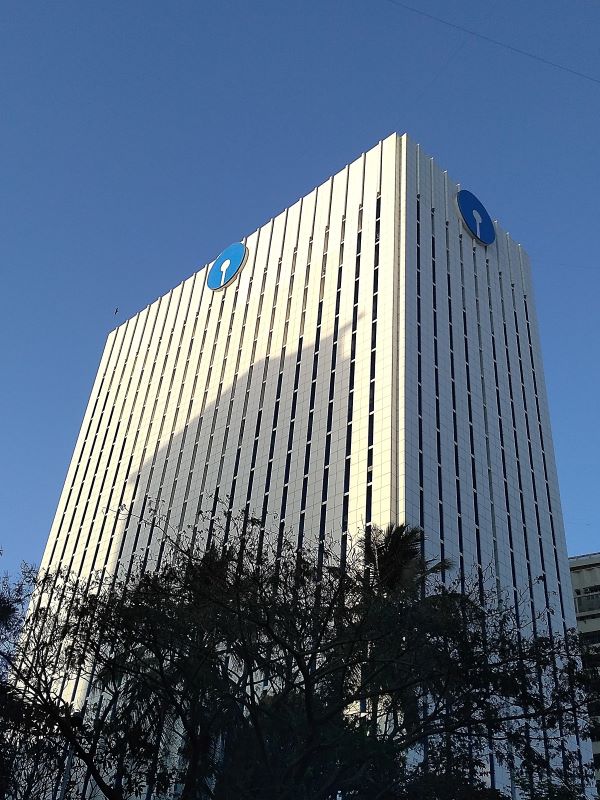 Net interest income (NII), which is the interest earned from lending activities less interest paid to depositors, grew 3.74 per cent in the June quarter compared to the same quarter in 2021.

Total deposits is the inflow of money into the bank in the form of savings accounts, current accounts or Fixed Deposits.

The funds a bank needs to set aside loans that cannot be recovered are referred to as provisions. When a loan turns bad, the bank will need the entire amount to recover the losses from that loan account.

Credit cost at the quarter ended June, 2022 declined 77 bps compared to the same period last year to 0.79 per cent.

Capital adequacy ratio (CAR) improved by 26 bps as against last year to 13.66 per cent in the first quarter, excluding Q1FY22 profit, the bank said.