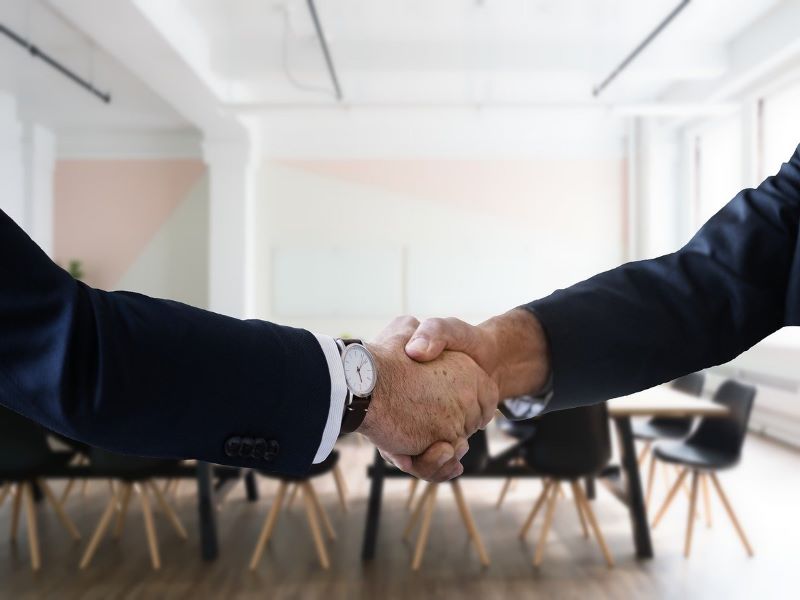 Hiring rate in India grows 42 per cent in June against 2019 pre-pandemic levels: Report

Bengaluru/IBNS: Hiring in India is gradually picking up and the recruitment rate in June was 42 per cent higher than the pre-pandemic levels in 2019, according to a report by LinkedIn India.

As per LinkedIn India – Labour Market Update for June 2021, hiring has been recovering steadily, compared to the pre-Covid levels in 2019, Mint reported.

The hiring rate is a measure of hires divided by LinkedIn membership.

It compares the  hiring rate between this month and the same month in 2019.

According to the report, there was less competition for jobs compared to 12 months ago.

The report indicated that the jobs have increased and workers are seeking jobs more actively.

This is apparently because the companies hired cautiously or delayed hiring workers during 2020.

The report said young workers with hardware and software skills are more in-demand.

"Our data shows that between January 2018 to June 2021, the share of Gen Zs entering the workforce has increased by over 4.2 times,"  said the report.

"And when we take a closer look at the different levels of digital skills, we find that relative to others in their age group who only have basic or applied digital skills, Gen Z who have either software/hardware skills or disruptive digital skills are between 1.3 to 1.5 times more likely to be hired," the report noted.

‘Generation Z is the youngest cohort in the workforce – 18 to 24-year-olds.