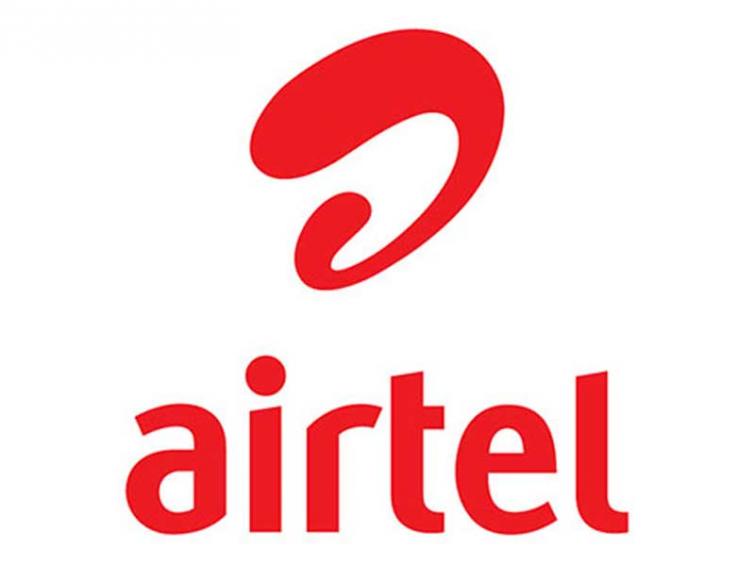 Mumbai/IBNS: Bharti Airtel said it has recorded a 62 per cent quarter-on-quarter decline in profit at Rs 284 crore in the quarter ended June 30, 2021 compared to Rs 759 crore registered during the fourth quarter of FY21.

In the corresponding quarter last year Airtel posted a loss of Rs 15,933 crore.

Airtel said its revenue from operations grew 15 per cent to Rs 26,854 crore in June quarter from Rs 23,290 crore from the same quarter last year.

EBITDA margin, which is the measure of a company's operating profit as a percentage of its revenue, was 49.1 per cent during the quarter under review.

"While our wireless revenue was impacted by the COVID lockdown-induced slowdown in terms of device shipments and a financial squeeze at the lower end of the market, our overall performance reflected the resilience and strength of our portfolio," said Vittal.

Airtel witnessed a growth in 4G customer base by 4.61 crore year-on-year (YoY) to increase to 18.44 crore, which is 57 percent of the total customer base.

The company's Indian customer base grew 14.8 percent YoY during the quarter while the Africa market's consumer base expanded 8.4 percent YoY.

The South Asia consumer base shrunk 1.5 per cent YoY.

Overall, the customer base of the company rose 13 per cent YoY.

Mobile average revenue per user (ARPU) improved to Rs 146 against Rs 138 in Q1FY21 on a comparable basis against.

Monthly mobile data consumption per customer came at 18.5 GBs, up 13.7 per cent YoY.

The company said it made the highest-ever customer additions of 2,85,000 in the home business in the quarter ended June, 2021.