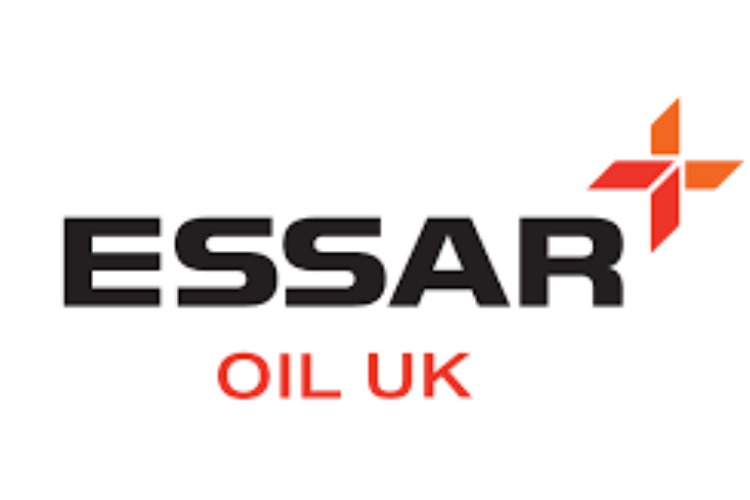 The oil major owns and operates the Stanlow Manufacturing Complex in Ellesmere Port, a key strategic national asset, annually producing over 16 per cent of the UK’s road transport fuels.

The new four-person council comprises senior leaders from across the legal, financial and diplomatic sectors.

The group will be responsible for advising the company's board on a host of strategic themes emphasizing commercial risk management and corporate finance matters.

The announcement represents another milestone in the company’s ongoing programme of embedding corporate governance and strategic leadership framework, at a time when the oil major looks to accelerate its growth ambitions and continues its transformation into a 'Low Carbon Energy Provider' of the future, while also working to build the UK’s green economy.

The inaugural members of the 'Advisory Council' include Sue Prevezer QC: A dual-qualified barrister and solicitor with over 30 years of experience in commercial litigation, international arbitration and mediation. Now practising at the Bar at Brick
Court Chambers, Sue was formerly a co-managing partner of Quinn Emanuel Urquhart & Sullivan LLP.

She is a CEDR accredited mediator and arbitrator with the London Court of International Arbitration and the International Chamber of Commerce.

In addition to the creation of the Advisory Council, Essar Oil UK has also announced the appointment of Andrew Wright as Non-Executive Director.

Wright is a qualified solicitor of England and Wales with over 20 years legal and commercial experience across the international oil, gas, renewables, and infrastructure industries. Wright joined Essar Capital in 2011 and currently holds the position of
Senior Risk Officer for Essar Capital and is based out of the UK.

In addition to his appointment to the board of its UK arm, Wright also sits on the board of a power business in Canada, an independent oil and gas operator with interests in Turkey as well as the Caribbean focused agriculture business.

The double announcement comes quickly after the 16th June confirmation that former Group Vice President of Global Oil Supply & Trading at BP and Chairman of Bonroy Petchem, Tim Bullock, had been appointed as Independent Non-Executive Director to the Board.

Essar Oil UK Chairman, Prashant Ruia, commented: “EOUK made a clear commitment to building industry-leading corporate governance and executive advisory regime. We continue to deliver upon that promise. We are delighted to inaugurate the EOUK Advisory Council. The Board looks forward to working with Council Members, as well as new Non-Executive Director Andrew Wright, at such an exciting time for the company.”