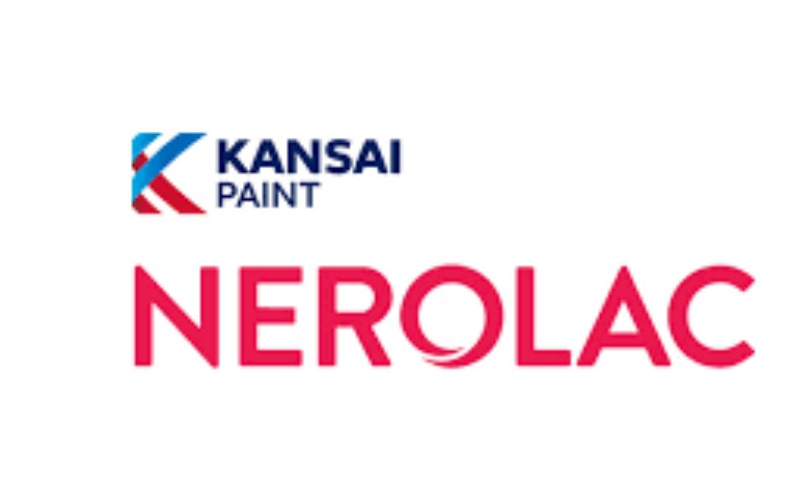 Kolkata/UNI: Kansai Nerolac Paints Limited (KNPL), one of the leading paint companies in India, Friday declared their net revenue at Rs 1,301.2 crores showing a growth of 117.6 per cent over the corresponding quarter of the previous year.

Commenting on the results, H. M. Bharuka, Vice Chairman and Managing Director, Kansai Nerolac Paints Ltd said, “The quarter began on an extremely positive note. With the announcement of the lockdown across several states towards the end of April, demand was once again affected across both Decorative and Industrial in April and May. In June there was a revival in Decorative demand once the restrictions eased. Industrial demand continued to be impacted."

"Continuing the trend of earlier quarters, raw material prices further hardened resulting in extremely high inflation coupled with tightness in supplies. Forex markets continued to be volatile. The company has partly increased prices in Decorative. In Industrial, also the company has increased prices and is making sustained effort to obtain price increases to offset the impact of inflation," he said.

The company focused on selling a better product mix while continuing with the aggressive cost control program and judicious management of overheads; it is because of these steps that the drop in EBITDA has been contained a company official disclosed.

Looking forward to the vaccination program underway and a forecast of a good monsoon, demand should recover, he added.   .

The company would be aggressive in seeking price increases.

The size of the domestic paint industry is estimated at around Rs 55,000 crores as of March.

The positive growth in infrastructure, core sector as well as automobile and real estate is likely to have an accelerating effect on the overall demand for paint in the long run.