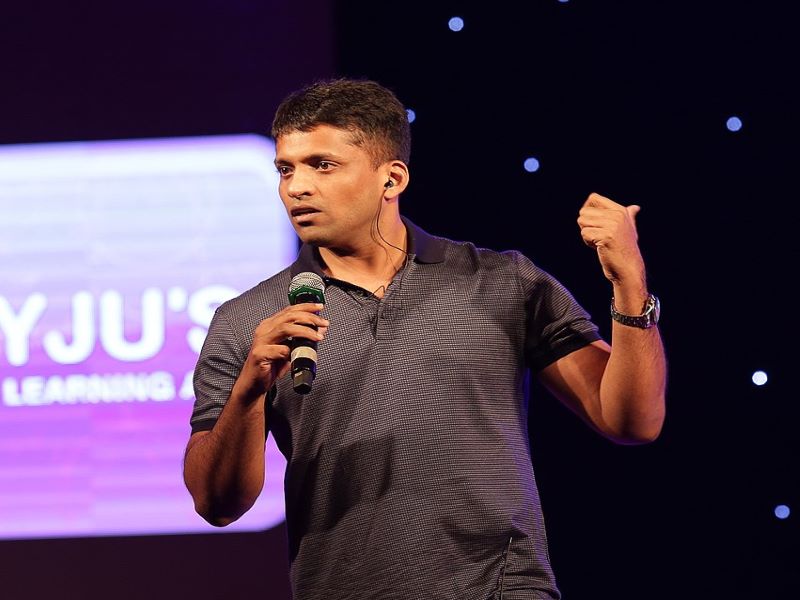 Bengluru/IBNS: Byju’s has acquired US-based reading platform Epic in a $500 million cash-and-stock deal, as it continues to shop for large edtechs to foray beyond the Indian market and across categories.

The Bengaluru-based start up aims to earn an annual revenue of $300 million annually with acquisition of Epic which is built on a collection of over 40,000 popular, high-quality books from 250 of the world’s best publishers, said an ET report.

In 2019, Byju had acquired US-based maker of children's games Osmo for $120 million, the report further said, adding that it has plans to spend $1 billion in North America.

“Epic’s model for inspiring the next generation through interactive reading is in lockstep with our mission to help millions of children become life-long learners,”  Anita Kishore, Chief Strategy Officer, Byju’s was quoted as saying by Money Control.

Epic, founded by Suren Markosian and Kevin Donahue, has 50 million users, children in the United States who read digital books for free as well as for subscription, according to Economic Times.

Byju's expects to more than double its revenue in the current financial year. The company earned a revenue of Rs 5600 crore in FY21, according to ET.