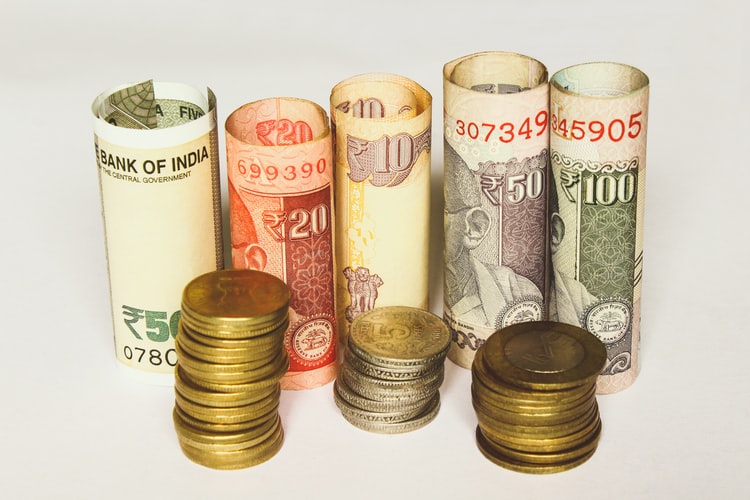 Jamshedpur/IBNS: Financial Market Centre (FMC) of XLRI hosted a webinar on “Structural Changes in the Banking Sector in the light of macroeconomic developments” on July 21, 2021.

Dr. Manoranjan Sharma, Chief Economist, Infomerics Rating, India, was the key speaker at the webinar, and discussed the implications of COVID 19 on the Indian banking sector.

According to him, “The banking sector is not a silo but is a microcosm, a miniature model of the broader macro-economy.”

He said that of late, the Indian economy has been hit by the triple whammy of demonetization, GST and COVID 19.

“India’s economy is crippled primarily because its four engines of growth — domestic consumption, government expenditure, private investment and exports — are limping. Creating jobs is critical to recovery together with boosting demand,” he said.

But risk aversion and lacklustre demand impeded fuller flow of finance from both banks and non-banks into the economy.

The surge in NPAs stem from pronounced macro-economic slowdown; high credit growth in some sectors leading to decline in credit quality subsequently and high incidence of advances frauds, which are partly the result of faulty credit appraisals, monitoring and supervision.

While IBC fell short of expectations, it led to improved recovery ethics and an enabling recovery environment.

Repeated Repo reductions failed to nudge banks sufficiently to lend aggressively to the productive sectors of the economy.

Risk-averse banking is quite complex and multi-layered because of mounting NPAs, fear of 4 Cs (CVC, CBI, CIC, and Courts), weak demand, pending wages, and economic uncertainty.

SCB is, however, not a monolithic category and there are significant differences across PSBs and private banks & even within these two groups.

Despite the use of the Repo rate signalling mechanism by the RBI & ample banking liquidity because of surplus capacity & lack of investments, unwillingness to finance large infrastructure projects by the private sector because of uncertainty and heightened risk aversion inducing banks to refrain from lending except to better-rated companies.

Usually there is a significant difference in the borrowing level across banks and one-size does not fit all.

Banks, however, are generally not borrowing significantly because of reduced credit off-take and parking of surplus funds in G-Secs.

The Repo Rate has increasingly emerged as a signalling mechanism and banks are expected to follow suit.

In a deregulated environment, however, banks take their individual call on the basis of their financial position, cost and yield, level of NPAs, etc.

Reduced lending rate requires a concomitant reduction on deposits to protect spreads & margins. But the rate of interest on government deposits acts as a floor.

COVID-19 will have an enduring impact across industries, including banks because of the destruction of lives and livelihoods.

Fintech in India will be increasingly important in banking, blockchains, alternate lending and advisory.

The compelling need to transform requires an accent on cyber security.

In the revamped order, learning, unlearning and relearning has to be the new credo, said Dr Sharma.

According to him, COVID-19 resiliency will facilitate the emergence of three distinct segments:

Already future-ready banks with truly digital banking capabilities and cost elasticity with greater use of frontier technologies beginning with robotic process automation (RPA) at its core, and expands automation capability with artificial intelligence (AI), process mining, big data, analytics and networks and other advanced tools, such as, machine learning (ML) and predictive analysis. But Fraud Detection and Risk Management, KYC & AML are necessary.

Digital laggard banks need to evolve and renew due to sub-par COVID-19 resiliency, and

Recovery from Covid19 is on but differential performance across sectors and regions persist.

Dr Sharma underscored that the world needs new ways of thinking about finance and the risks it entails.

Indian banks and financial institutions can no longer exist in cocoon or adopt an ostrich like attitude in the wake of the inexorable process of globalization.

The country must not be oblivious of safeguards in moving ahead with financial reforms and adopting best practices in mapping the future of Indian banking, he said.

The lecture was followed by a Q&A session, anchored by Dr. HK Pradhan, Professor of Finance and Economics at XLRI – Xavier School of Management, Jamshedpur.

Dr. Trilochan Tripathy, Professor of Finance, added a few dimensions to the discussion where he argued that the bank consolidation may have concern and impact on credit availability over the business cycle in India.

He said that the bank consolidation in India may lead to monopolization of banking business in India.

The banks' collusion may be expected in the burst phase of the business cycle which may lead to higher mark-ups affecting the consumers and business all across.

On the other hand, reduction in competition may help stabilise credit in the burst phase of the business cycle.

Further larger banks may be better diversified which in turn may pose threats to the smaller banks in India.

The Financial Market Centre (FMC) was established in 1998 at XLRI, Xavier School of Management as a centre for advanced learning and research serving the Indian financial sector.