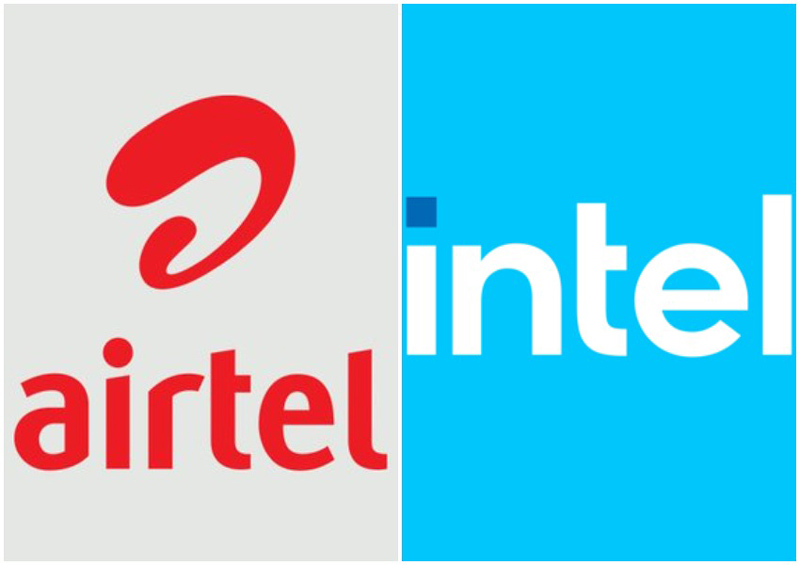 Airtel and Intel announce collaboration to accelerate 5G in India

The collaboration is part of Airtel’s 5G roadmap for India as it utilizes its networks to allow its customers to reap the full possibilities of the hyperconnected world where Industry 4.0 to cloud gaming and virtual / augmented reality become an everyday experience.

Airtel is the first telecom operator in India to demonstrate 5G over a LIVE network and is conducting 5G trials in major cities, a company release said.

Airtel will deploy Intel’s latest 3rd gen Xeon® Scalable processors, FPGAs and eASICs, and Ethernet 800 series across its network to build a foundation for rolling out wide-scale 5G, mobile edge computing and network slicing, it added.

As members of the O-RAN Alliance, Airtel and Intel will work closely for developing a range of 'Make in India' 5G solutions and enabling telecom infrastructure in India through local partners.

An Airtel official said Open radio access network (O-RAN) will be an area of tremendous innovation and creativity in the coming years and these O-RAN platforms will leverage Intel FlexRAN, a reference architecture with both software and hardware components, and enable software-based radio base stations that can run-on general-purpose servers located at the network edge.

Randeep Sekhon, CTO – Bharti Airtel said, “Airtel is delighted to have Intel as a part of its rapidly expanding partner ecosystem for 5G. Intel’s cutting-edge technologies and experience will contribute immensely to Airtel’s mission of serving India with world-class 5G services. We also look forward to working with Intel and home-grown companies to unlock India’s potential as a global 5G hub.”

Dan Rodriguez, Intel corporate Vice President, Network Platforms Group, said, “Being able to digitally power the vibrant population of India’s connected users requires scalable and agile networks that can evolve to address the growing demands of its users. Airtel is delivering their next-generation enhanced network with a breadth of Intel technology, including Intel® Xeon® Scalable processors and FlexRAN software to optimize RAN workloads with embedded intelligence, to scale their infrastructure and deliver on the promise of a connected India.”

Led by affordable smartphones and the lowest data tariffs globally, India has the world’s second-largest internet population at over 620 million as per IAMAI – Kantar Cube. The country’s active internet user base is expected to grow to 900 million by 2025, it said.

The advent of 5G will further deepen digital adoption through a range of industrial and customer use cases.