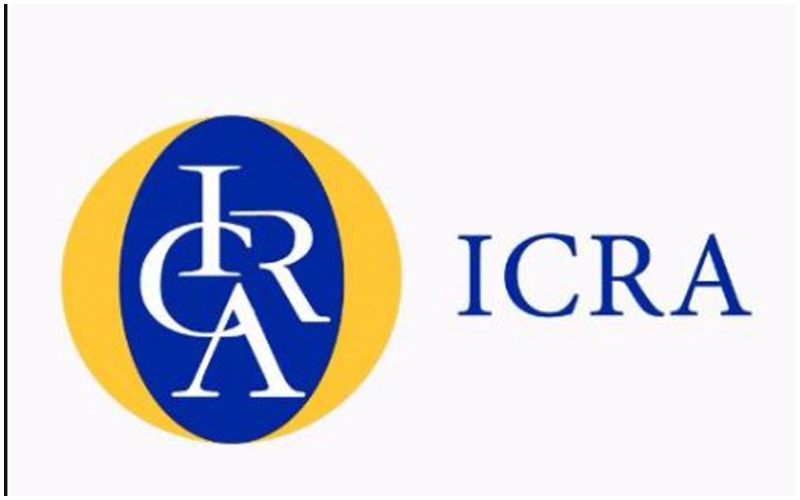 UDAN may face headwind due to the second wave of COVID-19: ICRA

The scheme was launched in 2016 by the Ministry of Civil Aviation to promote regional air connectivity as the air operators have to offer at least 50 per cent of seats at a fixed subsidised fare. The loss that occurred is compensated by the ministry as viability gap funding sources said.

ICRA expects a muted response to UDAN 4.1 bidding as airlines have stressed balance sheets as a result of the second wave of COVID-19.

"The award and implementation of UDAN 4.1 may get delayed significantly due to the second wave of the pandemic in India and its effect on the Indian aviation industry," said Shubham Jain, SVP & Group Head, Corporate Ratings, ICRA.

"ICRA expects the target of operationalising 100 airports under UDAN by 2026, with a delay of two years from revised schedule (of 2024 from earlier 2019). The weak credit profile of domestic airlines is expected to have an impact on the existing routes under UDAN scheme, particularly for smaller airlines given the stretched liquidity position, low utilisation in some of the routes and will also impact future bidding of routes under the scheme," Jain added.

ICRA said that as of May 31, 2021, only 47 per cent of total routes and 39 per cent of airports (unserved and underserved) have been operationalised under UDAN and the number of new RCS routes which started operations increased at a healthy pace and stood at 102 and 120 routes in FY2019 and FY2020 respectively, but have declined to 77 new routes in FY2021 due to the Covid-19 pandemic.