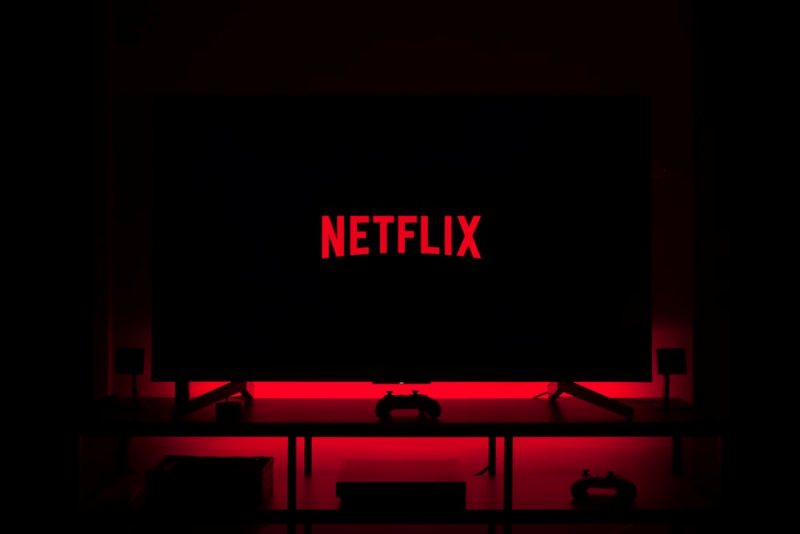 Kolkata/IBNS: India's Over the Top (OTT) Entertainment Industry is burgeoning into a multi-billion-dollar industry, cannibalizing into the established bastion of traditional television, radio and cinema auditorium forms of media and entertainment, experts have opined.

The size of the OTT market in FY20 stood in the range of US$ 1.7 Billion (both Video and Audio). Home-grown Independent Transaction Advisory firm RBSA Advisors believes that this industry has the potential to grow to be US$ 15 Billion Industry over the next 9 to 10 years.

Adds Shah, "We find ourselves in extraordinary times, where pandemic has had a negative effect on many traditional sectors. Conversely covid has accelerated the shift in consumers' behaviour, pulling forward OTT disruption, otherwise which would have taken minimum half a decade."

NV Capital Co-Founder and Managing Partner Vivek Menon adds, “India is the next bastion after US for boosting the subscriber base of International OTT players given the highly regulated environment of International OTT players in China. Add to that there are many international entrants like Comcast owned “Peacock” & HBO sitting on the fence waiting to make their mark in India. Looking at this trend as well as the rapid rise of home-grown OTT providers, this industry will continue its strong growth momentum in the years to come.”

The quality of content will always remain a significant driver of consumer growth. In recent years, we have witnessed a massive rise in original content being aired on OTT platforms. Apart from creating original content and facilitating binge-watching, networks and production houses have also begun to see value in getting rights to live events and performances.

Audiences in India recently saw Filmfare and streaming social networks join forces for the first-ever OTT awards. This was a landmark event for India's media and entertainment industry.

The massive investments made by OTT services like Netflix, Amazon, Disney+ Hotstar and others in original as well as acquired content will help subscription video-on-demand make up a lionshare of the total OTT revenues going forward.

Further, the next wave of growth in the OTT landscape will come from tier 2,3,4 cities and the Indian language speaking population.