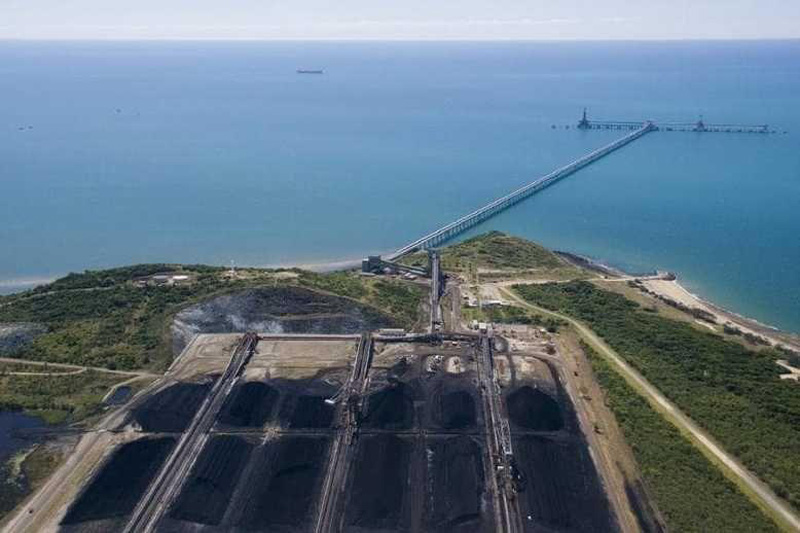 Recently, Adani Group Australia has been working extensively to make both its projects operational by the end of 2021. While Adani Carmichael mine is set to start the production by 2021, the rail project is also nearing completion.

The coal sector plays a key role in the economic growth of many states in Australia. Integration of technology and new mining techniques have further bolstered the prospects of the sector in recent times. However, the most defining factor is the high quality of Australian coal that enables generation of more power, benefiting end-users in the long run. The lower level of carbon emissions gives it a massive advantage over competitors.

Having said that, it has not been easy for the new mining companies to get approval from the Australian government, since the country has committed to play an active role in lowering the emissions significantly by 2050. At this juncture, the rising demand for coal cannot be undermined either, especially when it comes to the developing nations, which are guilty of procuring low-grade coal to bridge the gap. This is where new-age coal mines in the country can potentially kill two birds with one stone.

With strategic rail and coal projects by companies like Adani Group, Australia can find a safe route between meeting global ambitions and the demand for coal, as an energy content. It must be said that the Australian coal companies already have some competitive edge in the world markets, on the back of innovative methodology in the sector and low impurities in the coal procured from several mines across the country. The new mines on the scene, including Adani Carmichael mine, Kevin’s Corner coal mine, Olive Downs coal mine, among others will only add to the advantage, supporting regional communities and creating thousands of jobs.

The high-calorific value of Australian coal enables usage of lesser amount to be burnt for kilowatt hour of power station output. Low moisture, moderate ash, and higher ash fusion temperature, coupled with satisfactory fuel ratio paves the way for superior combustion properties and boiler efficiency in the coal. Australian coal has a higher specific energy at 25 mega joules per kilogram, compared to Indonesian coal which is at 19.4 Mega joules per kilogram.

Deployment of low emission technologies and enhancing research capabilities is the way forward for the coal sector in the country. The new coal mining companies are becoming more and more efficient, enabling the power plants to use 25 per cent less coal. These companies are not only fueling the production of quality coal, but also creating opportunities for the skilled workforce in the region. Recently, Adani Group Australia has beefed up the work to make both its projects operational by the end of 2021. While Adani Carmichael mine is set to start the production by 2021, the rail project is also undergoing a decent progress.

Since both these projects are strategically located, they are likely to play a massive role in charting the future of coal mining in Queensland and Australia at large. A stable production environment, world class rail and port facilities, and a close proximity to key markets are some of the factors thathaveboosted the prospects of the Australian coal industry in the last decade. Now, it will be interesting to track the progress of the billion-dollar sector after sailing through a difficult period during the pandemic.