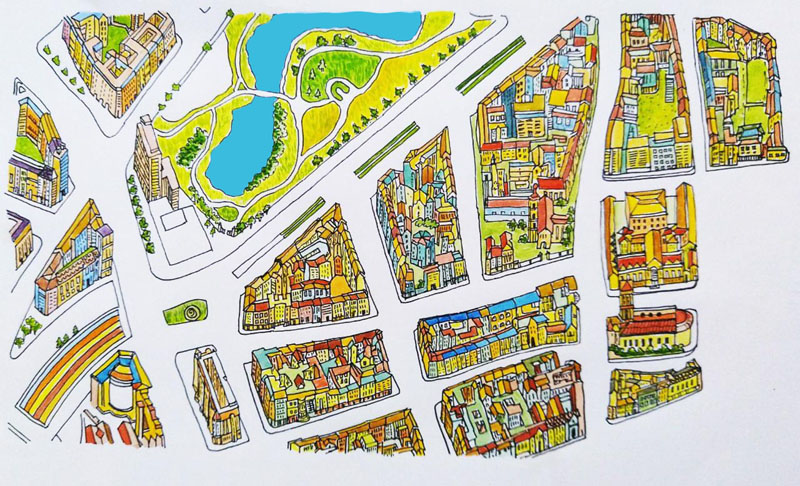 Kolkata/IBNS: Skymap of Greece is collaborating with Kolkata-based Power Publishers & Motion Pictures of India to get cities and towns of tourist interest of Greece hand drawn as tourist maps.

Skymap is a 1995 founded design agency of Greece which offers free tourist maps to visitors to Europe, including Greece, arriving at airports, railway stations and bus stations.

The maps are hand drawn from aerial photographs and show details such as every building, and every tree, drawn by hand, to accurate precision.

After the collaboration with the Greek company, Power Publishers has started their cartography illustration wing, employing specialist map illustrators, to complete the city maps of Greece.

With this, Pinaki Ghosh, the founder of Power Publishers has also announced the company's new cartography illustrator hire services.

This is among the expansion plans of Power Publishers & Motion Pictures, which also launched several other new divisions recently, including film post-production services, animation services and music services.