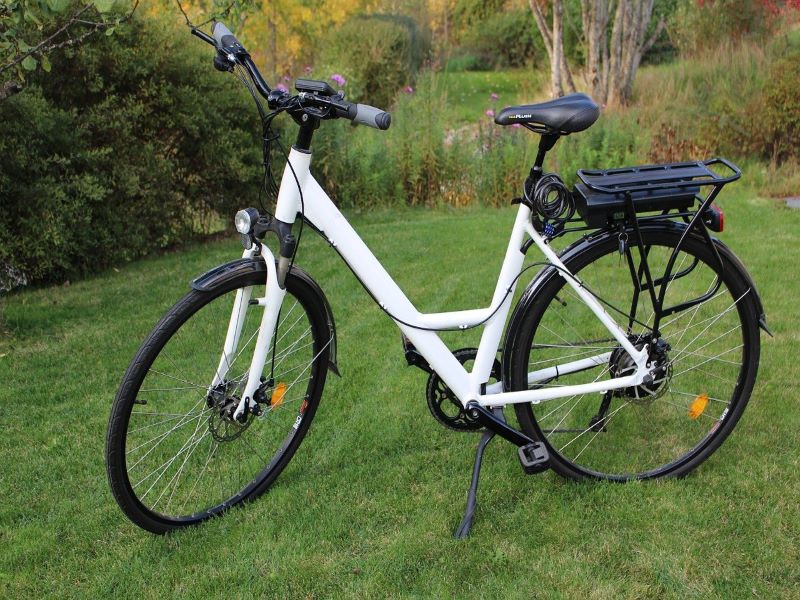 New Delhi/IBNS: Indian bicycle-maker Hero cycles has successfully delivered its first batch of Made in India e-bikes of around 200 units to Germany in Europe, according to media reports.

Hero cycles wants to secure the top bicycles supplier to the European Union market as the company has more units planned for the EU in the coming days, according to a report by HT Auto.

Hero International, the unit of the company that targets the EU market, aims to achieve an organic revenue of up to EURO 300 million by 2025 and inorganic revenue EURO 200 million, it informed.

"The shipment marks a step forward to establish HMC as the largest fully integrated e-bike company in Europe," the company was quoted as saying in the report.

The company underscored that its last batch of e-bikes to Europe overcame the supply chain disruption caused by Covid-19, the report said.

Company stated that the disruption in bicycle chain supply marked with dwindling supplies and increase in lead time for components led to intensified the demand for bikes and e-bikes.

Hero Cycles has a manufacturing capacity of 6 million bicycles per annum with factories in Punjab Ludhiana UPS Ghaziabad and Bihar's Bihta.

It also has a manufacturing unit in Sri Lanka and a Design Centre in the UK.

The e-bikes supplied to Germany were under the HNF brand of Hero International.