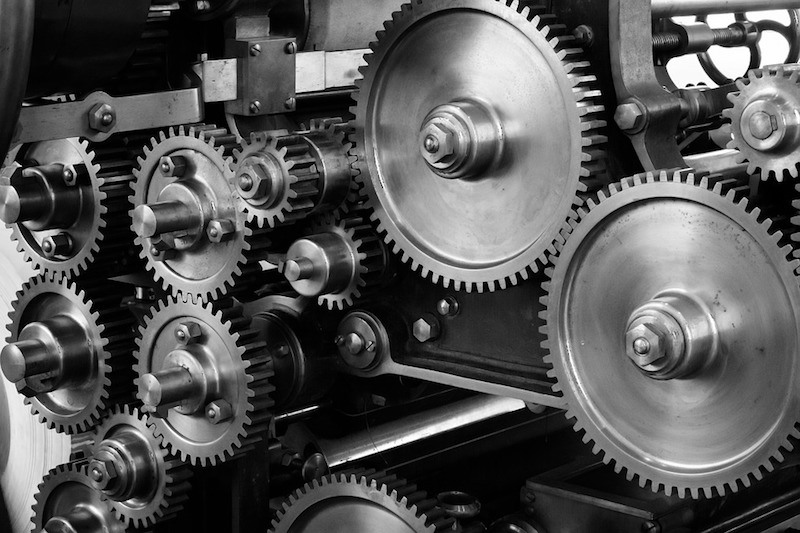 Shipment of most engineering items rose in May, demand from 22 key markets out of 25 positive: EEPC INDIA

An analysis of trade patterns by EEPC India showed year-on-year exports decline in the three segments of lead and their products (21%), zinc and products (2%), and ship and boats (16%) during this period.

"We have seen impressive growth in exports for the last three months in a row and the order books for the coming months remain strong. While demand has remained subdued in the domestic market, the engineering export sector has made a strong rebound. In order to keep the momentum, India needs to vaccinate most citizens at the earliest," said EEPC India Chairman Mahesh Desai.

Desai noted that sustainable economic growth would be key to keep the pace of exports and therefore the government may provide targeted support to the industry.

"Given the prediction of repeated waves of pandemic, industry needs continuous support both from the central government as well as states," he added.

Engineering goods has been among the top performers in the export sector and has substantially contributed to the recovery. Not surprisingly, the share of engineering goods in total merchandise exports rose to 25.44% in May 2021 from 24.83% in April 2021 and 25.36% in March 2021. On a cumulative basis, its share stood at 25.23% during April-May of the current fiscal.

Indian engineering exports continued its upward journey in May following the trend of the last two months. While the figures are lower compared to the previous month it is a silver lining for the Indian economy which has been reeling under Covid-19 crisis.

Engineering goods exports witnessed year-on-year growth for the third straight month to May 2021 and crossed US$ 8 billion for the second month after March 2021. Even compared with May 2019 when economic activities were normal, shipments of engineering items clocked 14.65% growth in May this year.

As before, the US topped as India's export destination for engineering goods. Shipments to the US jumped 56% to US$ 1,022 million in May, 2021 compared to US$ 655.37 million in the corresponding month last year. On a cumulative basis also, the growth rate was a stellar 144%.

Exports to China slipped to the third position and recorded negative growth during the said period. Shipments to China fell sharply by 35% in May with total exports value pegged at US$ 444.65 million in May 2021 as against US$ 684.51 million in the same month last year.

Among the ASEAN countries under the top 25 engineering exports destinations, Indonesia, Thailand and Vietnam recorded high positive growth while Singapore and Malaysia recorded negative growth during April- May 2021 over April- May 2020.

All the European countries in the top market list such as Germany, Italy, France, UK, Spain, Poland and Belgium recorded high positive monthly as well as cumulative growth during this period.

Region-wise, European Union ranked as the numero uno destination with the highest shipment of engineering products from India during April-May 2021. It accounted for 21% of total engineering exports shipped from India.

India’s exports to North America and ASEAN ranked second and third in terms of global shipments of Indian engineering goods during this period with a share of 16.8% and 15.7% respectively.

Helped primarily by favourable base, copper and products witnessed 74% growth in exports, shipments of aluminium and products rose 54%, while nickel and tin products grew by more than 120% and 290% respectively in May 2021 over the same month last year.

Electrical machinery and equipment which is a major engineering exporting sector for India experienced 20% growth in exports from US$ 647.7 million in May 2020 to US$ 775.3 million in May 2021. Barring three segments all other categories remained in green with impressive numbers.

"The recovery of Indian exports reflects the global trend. We remain optimistic about the demand surge from countries which have traditionally been key markets for Indian engineering goods," stated EEPC India Chairman Mr Desai.