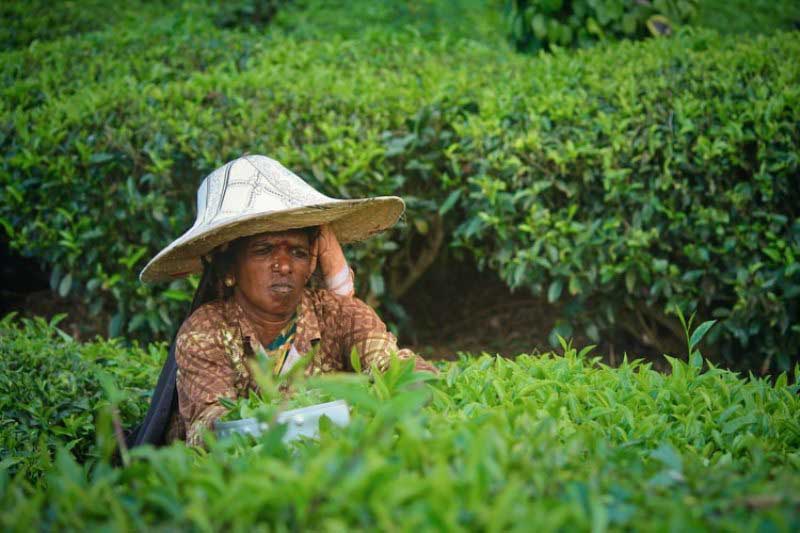 The teas on offer at this special e-auction will include only the most premium teas as stipulated by the Tea Board of India to mark this occasion.

Producers ensure that the tea offered is of premium quality by plucking only “two leaves and a bud” on May 21, which is celebrated as International Tea Day.

Buyers from all over India will include premium tea retail chains, high-end tea shops and cafés, packeteers who sell luxury/premium tea packs and specialty tea traders.

mjunction MD Vinaya Varma said, “We all look forward to celebrate Indian Tea. The last two years have been tough on the tea industry. All stakeholders, including small growers and small buyers, have been adversely affected due to the pandemic. This initiative will certainly do its bit in lifting the spirits of the industry.”

“mjunction’s auction centre, located at the heart of the growing region, brings together buyers, sellers, financers, logistic service providers, tea tasters and the warehouse on a digital e-marketplace, ensuring efficiency, cost saving, and freshest produce to the stakeholders,” Varma added.

In the last one year, mjunction’s e-marketplace connected with hundreds of sellers and buyers across the country, fetched some record prices and received offerings of more than 1.3 million kg of tea from Assam, Nagaland and Arunachal Pradesh. Nearly 300 stakeholders, consisting of major tea buyers and sellers, are registered in this tea e-marketplace, the company said in an official statement.

"Pan India operations, ease of doing business, 50% reduction in sales cycle time, rent-free storage, real-time dashboards, proximity of the centre to tea gardens, sale of FSSAI compliant teas, cost benefit to both buyers and sellers and fair market price discovery are some of the advantages that have attracted both buyers and sellers to this comprehensive e-marketplace."

“We are focused on bringing down the sales cycle-time and make freshly produced tea available in the market, directly from the producing region in the shortest possible time. We want to make the supply-chain efficient, and ease up the working capital burden of the stakeholders,” Varma added.

An international tea e-marketplace is on the anvil in the near future, Varma informed.

mjunction has supported its tea e-marketplace ecosystem by donating 150 infrared thermometers during the pandemic. It also launched its School Integration and English Helper Programmes at Jorhat as part of its CSR efforts. These programmes will benefit 1300 students in six government schools.