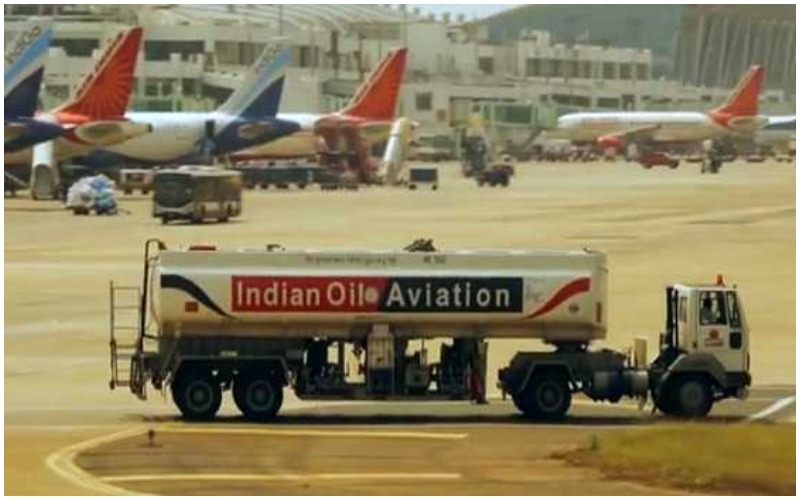 According to the Indian Oil Corporation, a major OMC and supplier of ATF in the country, the price of aviation fuel in Delhi would be Rs 65,908.28 per kilolitre effective from June 16 which marks an increase of Rs 1,719.87 (2.68 per cent).

With this revision, there is a likelihood of soaring airfares.

The Ministry of Civil Aviation has raised the lower and upper limits of airfares this year, citing an increase in ATF prices.