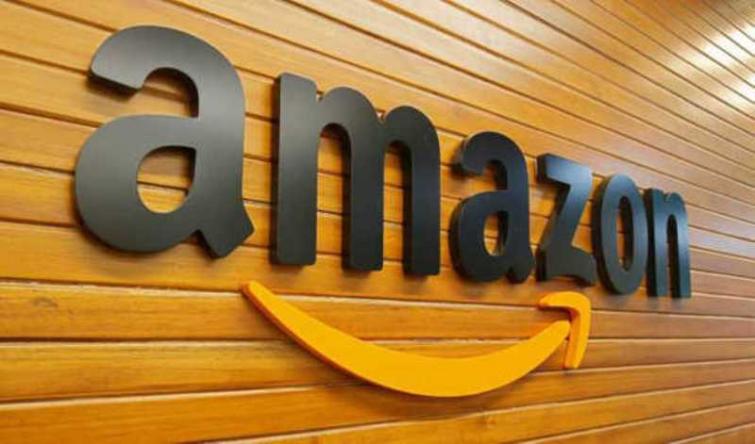 Bengaluru/IBNS: The Karnataka High Court has dismissed a writ petition filed by e-commerce companies Flipkart and Amazon against a probe ordered by Competition Commission of India (CCI) against their business practices, said media reports.

“It is expected that an order directing investigation be supported by ‘some reasoning’, which the commission has fulfilled. Therefore, it would be unwise to prejudge the issues raised by the petitioners in these writ petitions at this stage and scuttle the investigation," ruled Justice P.S. Dinesh Kumar who heard the writ petitions moved by both Amazon and Flipkart, according to a Mint report.

The order comes in the backdrop of a plea submitted by Delhi Vyapar Mahasangh to CCI accusing Flipkart and Amazon of abusing their dominant positions by giving preferential listing and offering deep discounts on products by select vendors with whom they hold indirect stakes, according to a Mint report.

The grouping of several micro, small and medium enterprises contended that this practice of the e-commerce giants hurt their small businesses.

Flipkart and Amazon are expected to challenge the order, the report added, citing sources.

“There are gaps in the judgement, which gives credence to appeal. For allegations that pertain to the market for ‘smartphones sold on online marketplaces in India’, the commission has ignored the fact that online marketplaces do not exercise control over the inventory or distribution of these smartphones and, therefore, cannot be considered part of the supply chain for the sale of these smartphones," said one of the sources Mint contacted.

Based on the information provided by Delhi Vyapar Mahasangh, in January 2020, the CCI directed the Director General of CCI to start an investigation in accordance with Section 3 of the Competition Act.

In February 2020, the Karnataka High Court had provided Flipkart and Amazon relief by ordering an interim stay on the CCI probe.

In October 2020, CCI challenged the interim order at the Supreme Court but it was referred back to Karnataka High Court, said the Mint report.

“We will review the judgement carefully and decide on the next steps," Amazon India has in connection with the case, the Mint report added.