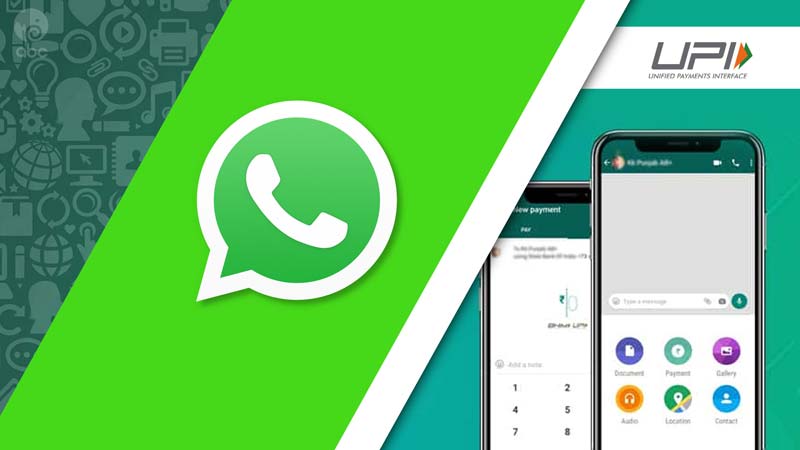 The Facebook-owned messaging giant caused Indian regulators some initial concerns with its dominant market share. The RBI and the NPCI imposed substantial limitations to its payment service back in November when effortless adoption rates were predicted. Yet, its actual market penetration (under India’s own UPI) is way below expectations.

In March 2021, PhonePe crossed the 1 billion transaction mark and serviced 44 percent of the total transaction volumes going through the Unified Payments Interface (UPI). The Walmart-owned market leader is followed closely by Google Pay, while Paytm remains third, well behind. Somewhat surprisingly, WhatsApp Pay stays completely marginal, claiming just 0.02 percent of all UPI transactions for the same month and around 0.01 percent of their total value.

Efficient Payment and Withdrawal Systems are Key for Online Users

In view of some recent troubles blocking banking systems over large UPI transaction volumes, desi online users are looking for efficient payment and withdrawal procedures when choosing where to play.

In overall, India’s online gaming ecosystem offers smoothly integrated payment methods – using rupees across the board, following a Know-Your-Customer routine (KYC) and operating with proven reliability. Top reputation online roulette casinos such as PureWin.com offer a variety of UPI, IMPS and card payment options including Paytm, Google Pay, PhonePe, VISA, MasterCard and Skrill. WhatsApp Pay, however, is not used by the gaming industry as of yet.

The Facebook subsidiary started beta testing its payment service in India in February of 2018 with one million users. Almost three years later, in November 2020, the company received permission by the National Payments Corporation of India (NPCI) to roll out the integrated payment feature to no more than 20 million of its users. At the time, the social messenger service had already grown to a 400 million-strong desi user base in what represents its biggest market globally (while WhatsApp active users were around 230 million back in 2018).

The banking association’s clearance arrived after months of intense legal battles concerning antitrust and data localization rules at the Supreme Court, the Competition Commission and with the active oversight of the Reserve Bank of India (RBI).

WhatsApp is currently working with SBI (State Bank of India), HDFC Bank, Axis Bank and ICICI Bank as its payment partners. The company is also working on micro-insurance and pension services together with pinBox Solutions, HDFC Pension Management Company and SBI General Insurance.

Current payment features are still reliant on person-to-person (P2P) transactions while person-to-merchant (P2M) ones have not been enabled yet. The company has never carried out an active marketing campaign, nor have they started acquiring merchants to join their payments circuit.

Nevertheless, WhatsApp for Business is already regularly used by around 15 million users, with new features including catalogues and store fronts. Designed with the kirana shop owner in mind, its massive 2020 upgrades show that WhatsApp has big plans for its Business version.

While a slow rollout may seem surprising to industry experts, WhatsApp has definitely learned from some of its own setbacks. In June 2020, just a week after its official launch in Brazil – the company’s second largest market, WhatsApp Pay was suspended by the nation’s Central Bank.

In an official statement, the monetary authority of the South American country explained the decision was taken over concerns about the preservation of an adequate competitive environment. The statement suggested that the Central Bank of Brazil had no real chance to analyze the payment feature before it went live.