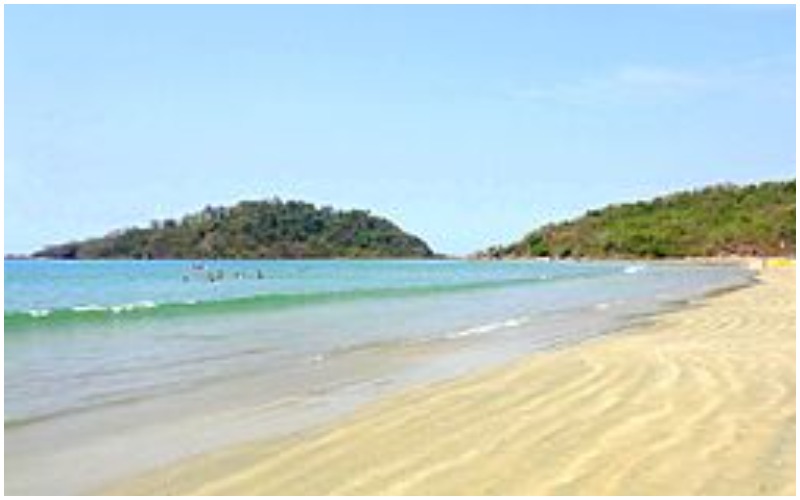 Panaji/UNI: Goa Chamber of Commerce and Industry (GCCI) on Friday demanded exemption of taxes applicable for tourism and hospitality industry on account of adverse impact on businesses due to Covid 19.

In a letter written to Chief Minister Pramod Sawant, GCCI President Manoj Caculo said, "The Tourism and Hospitality Industry was one of the worst sufferers on account of the spread of pandemic as a result of which the hotels or resorts were running empty without much occupancy since the beginning of March last year."

"The industry had started looking up since the start of the tourist season in October mostly due to the arrival of domestic tourists but the situation reversed from February this year due to the second wave of the pandemic and its effect was much more disastrous than the earlier one,'' he added.

''Tourism and Hospitality industry is one of the cornerstones of the economy, especially after stoppage of Mining in the state and it is the onus of the government to nurture it and keep it in the best of its health.

"It will therefore take at least a year for the tourism industry to recover and be back on its feet,'' he said.

He urged the government to waive off the House Tax, Sanitation Tax, Trade Tax, Signboard Tax etc. applicable to resorts, small standalone Hotels, restaurants, bars, pubs, night clubs and shacks for the period of April 1, 2021, to March 31, 2022, given the grave situation.

Pointing out that Gujarat had already taken such a step to alleviate the sufferings of the Tourism and Hospitality sector, Caculo said the industry is one of the major contributors to the growth of the state, the government should take note of its plight and take all precautionary steps to protect it from collapsing.