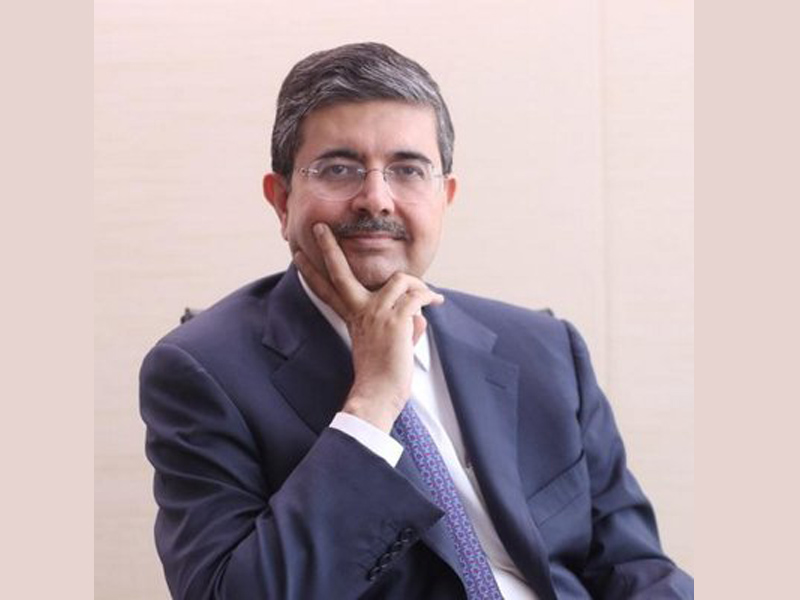 Mumbai/New Delhi/IBNS:Kotak Mahindra Bank CEO, Uday Kotak, has proposed a few ways to the central government to carve a path out of the economic downslide caused by COVID-19 pandemic and subsequent lockdown.

Kotak, in an interview with English news channel NDTV, said the government should either support the economy through monetary expansion or by printing money.

"In my view, this is the time to expand the balance sheet of the government, duly supported by the RBI (Reserve Bank of India)... for monetary expansion or printing of money. Time has come for us to be doing some of that... If not now, when?" he told the channel.

Kotak recommended an expenditure of 1 per cent of the country's Gross Domestic Product (GDP) or between one lakh crore and two lakh crore for the direct cash transfers to the poor.

"Medical benefits to the poorest of the poor need to be given," he added.

"The government last year announced a very successful lending scheme by banks for the stressed sectors. I'd recommend that the scheme be expanded from the current ₹ 3 lakh crore to ₹ 5 lakh crore and more sectors be included so that greater support to the economy can be given as soon as possible," the top banker said.

The country's economy received a body blow since the breaking of the pandemic in 2020 with its GDP falling to negative numbers.

Though India was slowly recovering with the unlocking last year, the country was hit back with the second wave of the virus very early in 2021.

First to support the economy amid lockdown, the country's Prime Minister Narendra Modi had announced an Aatmanirbhar Bharat package worth Rs. 21 lakh crore.

Later, Union Finance Minister Nirmala Sitharaman, who received considerable criticism over her handling of the economy,  announced stimulus packages totalling to Rs 29,87,641 crore or 15 per cent or the Gross Domestic Product of India to revive the sagging economy.