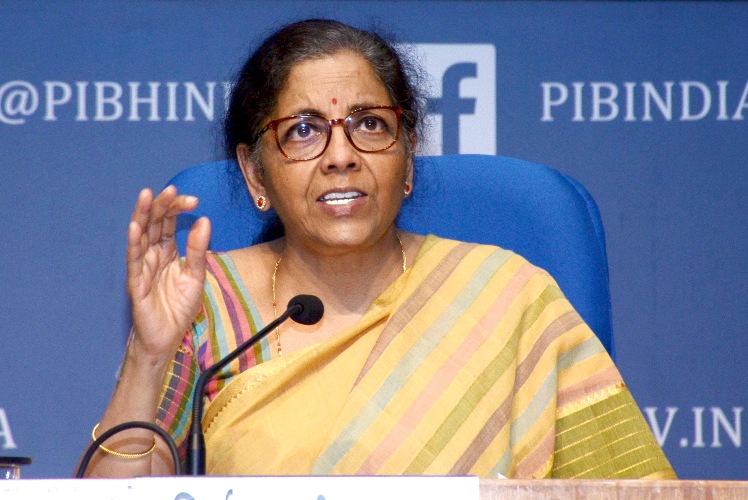 New Delhi/UNI: The Goods and Services Tax Council will meet on May 28 after a gap of seven months amid calls from States for policy measures related to COVID-19 pandemic.

It will be attended by Minister of State for Finance Anurag Thakur besides finance ministers of States and UTs and senior officers from Union Government and States added the tweet.

States, caught in the spiral of COVID-19 cases, have been asking for fiscal support and made GST rate-related demands.

The Centre has given import duty relief on the pandemic related medical supplies and vaccines, but the States are asking for similar relief on locally produced vaccines too.

Sitharaman, however, has said it would not help consumers due to the accumulation of tax credits for the manufacturers.

Odisha Chief Minister Naveen Patnaik last week asked the central government to give GST exemption to Covid vaccines and extend fiscal support to states to fight back the pandemic.

Patnaik in a letter to Sitharaman said that GST exemption would reduce the cost for States and facilitate the drive towards universal immunisation.

Mitra urged Sitharaman to convene a GST Council meeting at the earliest, saying it was a constitutional violation to not hold the meeting for over six months.
The GST Council met last on October 5 last year.

States are also seeking a share of the cess that the central government collects on various items.