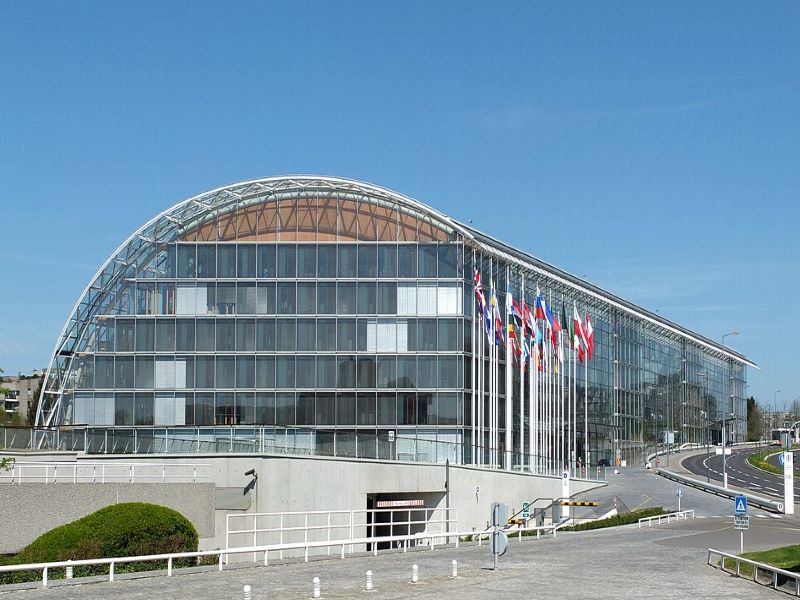 The signing ceremony was held in the presence of Francisco Andre, Secretary of State for Foreign Affairs and Cooperation, Portugal and Werner Hoyer, President EIB.

EIB had approved the total loan of Euro 600 million to fund the Pune Metro Rail project. The Finance Contract for first tranche of Euro 200 million was signed between GoI and EIB on July 22, 2019.

''The financing from EIB will help to fund construction and operation of Corridor 1 (North-South) - Pimpri Chinchwad Municipal Corporation (PCMC) to Swargate and Corridor 2 (West-East) –Vanaz (Kothrud) to Ramvadi, totaling about 31.25 kilometers (km) and related purchase of a related fleet of metro cars,'' the statement said.

Further, the project is meant to serve an immense population inclusive of working class in providing urban mobility for their livelihood.

The Maharashtra Metro Rail Corporation Ltd (MAHAMETRO) is the implementing agency for this project.