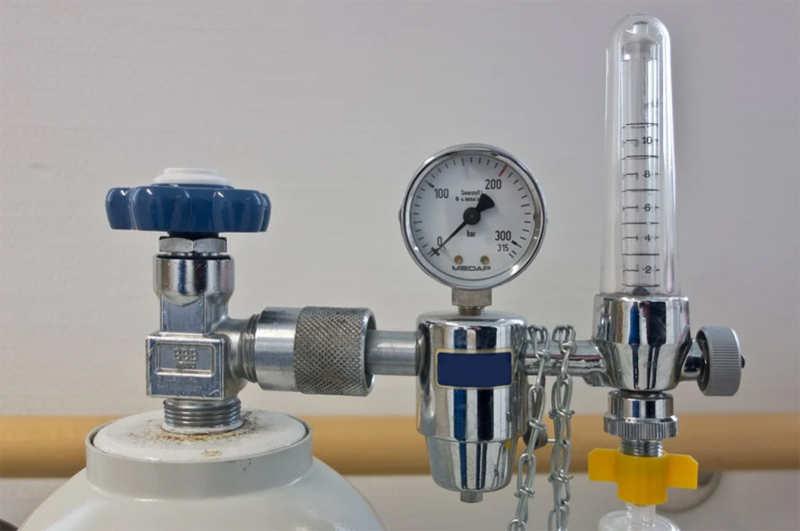 As India grapples with an unprecedented new wave of the Covid 19 pandemic, the nation’s largest private sector company Reliance Industries has emerged as the country’s largest producer of medical oxygen from a single location.

The company, which was never a manufacturer of medical grade liquid oxygen till the pandemic, now produces at Gujarat’s Jamnagar over 1000 MT of the life saving resource per day — or over 11 percent of India’s total production – meeting the needs of nearly every one in ten patients.

The oxygen produced is being provided free-of-cost to several state governments to bring immediate relief to over one lakh patients daily, the company said in a release.

The company said it was refocusing several industrial processes at Jamnagar and other facilities for rapid scale-up in production of medical grade liquid oxygen, and augmenting loading and transportation capacities to ensure its swift and safe supply to states and union territories across India.

Since the beginning of the pandemic in March, 2020, the company has supplied over 55,000 MT of medical grade liquid oxygen across the country.

The company also organised the airlifting of 24 containers into India from Saudi Arabia, Germany, Belgium, The Netherlands and Thailand adding 500 MT of new transportation capacity for liquid oxygen.

The ISO containers will help in removing the transport constraints for medical grade liquid Oxygen in the country, the release said.