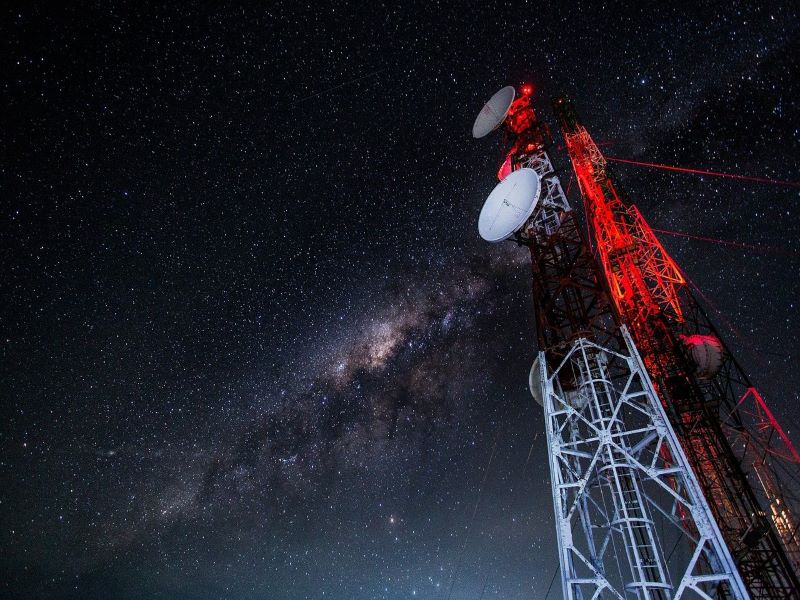 New Delhi/IBNS: Department of Telecom (DoT) successfully completed the assignment of frequencies to successful bidders of the Spectrum Auction, 2021, according to an official statement.

The allocations were made to operators who had purchased the rights for 4G wireless service in the auction held in March.

The frequency assignment was accompanied by a frequency harmonization exercise, whereby spectrum blocks assigned to Telecom Service Providers (TSPs) in the current spectrum auction have been made contiguous with the spectrum blocks already held by them, wherever possible, in various bands in different Licensed Service Areas (LSAs), said the statement.

The harmonization exercise facilitates more efficient utilization of spectrum held by TSPs, leading to improved Quality of Service for consumers.

As a part of the frequency assignment, the Government has also accepted the request of two TSPs – Bharti Airtel and Reliance Jio Infocom, for assignment of immediately available unsold spectrum blocks in place of spectrum blocks in the same band and LSA assigned to them from later dates.

The total amount payable by the successful bidders for the total quantity of spectrum acquired is Rs 77820.81 crore, the official statement said.

Of this, an amount of Rs 21918.47 crore was received as upfront payment from the TSPs on 18th March, 2021, as per terms and conditions of the Notice Inviting Applications.