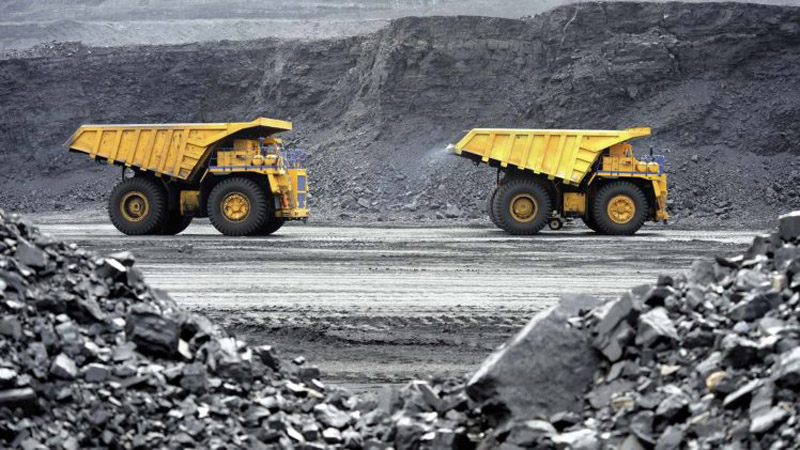 New Delhi/IBNS: India has achieved a new record high, for the first time stockpiling a total of 132 million tonnes of coal - enough to run India’s power plants for two months - greatly exceeding the average of the previous five years, finds a new briefing note by the Institute for Energy Economics and Financial Analysis (IEEFA).

The note by analyst and guest contributor Charles Worringham says while power plants have reduced their stocks from record peaks at the start of the year, an even greater quantity has built up at coal mine pitheads managed by Coal India and SCCL, reaching 103 million tonnes.

“As coal quality degrades with prolonged storage and has a heightened risk of spontaneous combustion, operators and the community would be very keen to see the reduction of these stocks being given priority over new coal production,” says Worringham.

“The record-level coal stockpiles should be able to meet any continuation of the current electricity demand surge even if domestic coal production, which dipped this financial year, remains static into the near future.

“In fact, these large stockpiles are likely to put downward pressure on domestic coal production growth.

“While this could be seen as an opportunity to rethink the nation’s coal requirements in the near and longer term, Coal India remains intent on expanding production at the same time as new commercial mining blocks are on offer.”

A second tranche of coal block auctions representing some 67 potential new mines was recently announced. This is despite India experiencing lower-than-expected coal use, in part due to the effect of the pandemic.

“If stockpiles can continue to build up in a year when, despite the pandemic, total electricity generation was stable, coal production slipped, and some imports were substituted, it does not augur well for massive production increases.

“This situation puts both Coal India’s billion tonne production plans for FY24 and the expansion of commercial domestic coal-mining increasingly at odds with the reality of flat demand and a record quantity of stockpiled coal.”