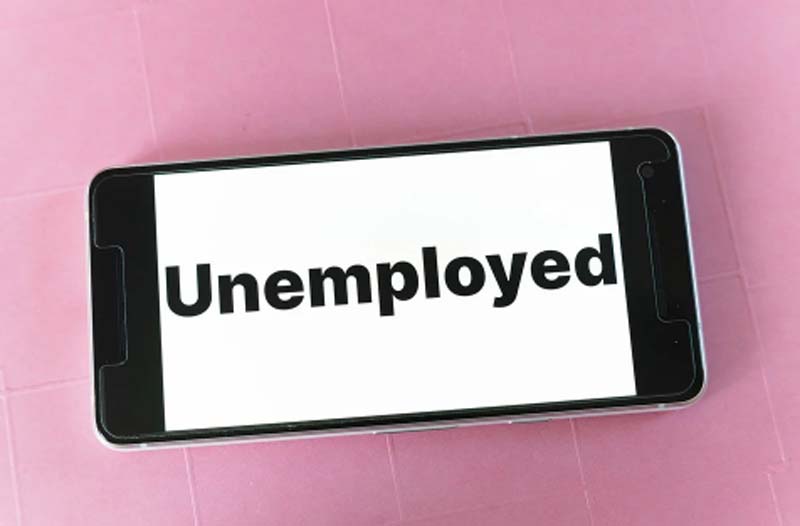 The unemployment rate in Bhutan has increased drastically to 5 percent, according to the latest statistics announced by the Labour Force Survey, which was conducted in November and December 2020.  Thimphu, the capital and largest city of Bhutan, has the highest youth unemployment rate.

One of the main reasons for unemployment, the survey found, was shutdown and restrictions due to COVID, which led many to lose jobs.

The survey said that an increasing trend in the unemployment rate has been observed over the years, except for the year 2019, according to The Bhutanese.

As per the report, the COVID-19 pandemic has had a major effect on jobs worldwide. Since the industry and service sectors remained closed, work prospects for the unemployed were significantly diminished. The overseas returnees and those laid-off workers by the affected industries worsened the situation. The tourism and hospitality industries were especially hard-hit by the pandemic.

While Monggar district or Dzongkhag has the lowest youth unemployment rate at 5.3 percent, the survey said. Among the men and women, the rates show wide variation amongst various districts. In Thimphu, the rate is 41.0 percent for women and 31.7 percent for men. In the same way, in Paro, the rate is higher for women(36.9 percent) than men (21.1 percent).

The survey data was collected by a total of 124 enumerators and 20 supervisors, the newspaper said.