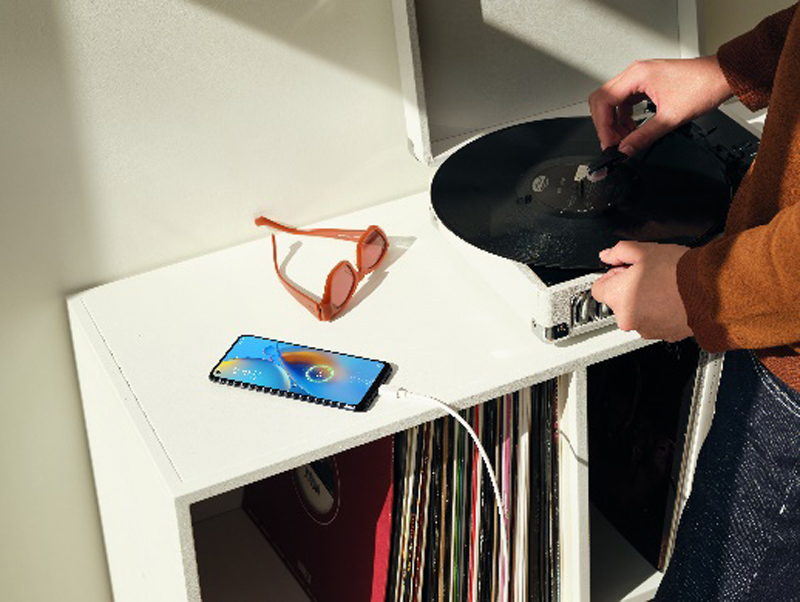 Kolkata: Smartphone maker OPPO has announced the launch of their new OPPO F19 mobile in India.

The OPPO F19 is another trend-setting minimalist sleek device under the F19 series that comes with a 33W Flash Charge to charge the massive 5000 mAh yet maintaining a light weight and a sleek design, the company said in a statement.

With the recent launch of OPPO F19 Pro Series, the company achieved a momentous landmark of selling a staggering 10 million units of F series products, all that in a short span of six years only.

The F series has always been loved by the trendsetting youth of India and is renowned for allowing users to Flaunt their life. F series particularly, has time and again demonstrated several state-of-the-art industry first innovations. For instance, the Dual selfie camera in the OPPO F3, the 25 MP front camera in the OPPO F7 and the sleekest OPPO F17 Pro.

Speaking on the launch, Damyant Singh Khanoria, Chief Marketing Officer, OPPO, commented, “. In line with OPPO’s commitment to bring in the trendiest technology to more customers, the F Series truly offers something for all types of smartphone users, be it in terms of technology, perfectly suited for your life day-to-day, or the stylish sleek design. The F19, likewise, stands for all the values that F Series promises and we’ve pulled out all the stops to give you more value with an improved design and better screen when compared with the previous generation of this phone.”

“The legacy of F Series can be established from the fact that the brand has till date, sold 10 Million F series smartphones in India. Thanks to our retail partners Reliance Digital and TATA Croma who have been instrumental in achieving this landmark. They have been a strong retail associate for all our F Series products starting from F1 Plus in 2016 to F19 Pro series in 2021. We recognize their support in achieving this momentous landmark and are most thankful to our consumers without whom this feat would have been impossible” he added.