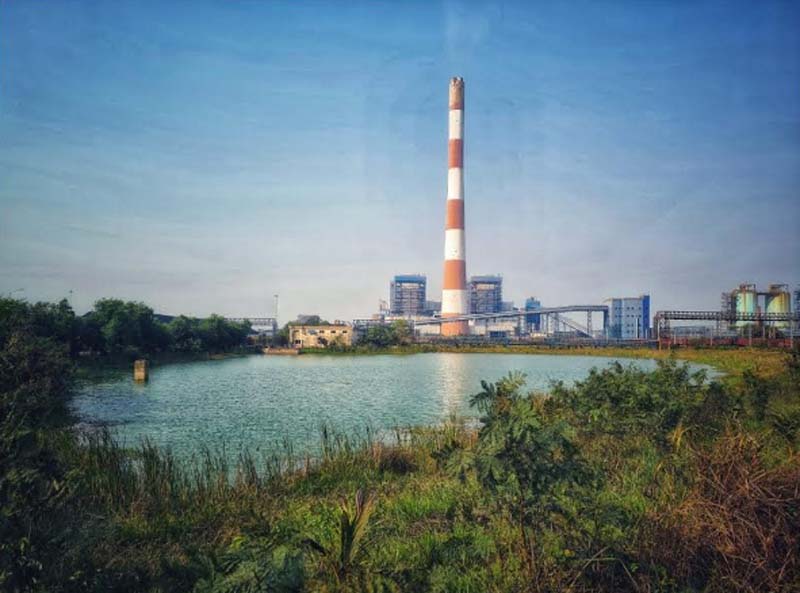 The six new films, each around 10 minutes in duration, ranged from subjects like how transforming coal to electricity, environmental concerns and the measures being taken to mitigate the same by Haldia Energy Limited, employee engagement at the plant, safety measures followed by them, rehabilitation of local people and charitable activities conducted by the plant.

All six documentary films were made between January 2021 and February 2021 in the sprawling thermal power plant based in Haldia.

The films were directed by Anupriya Dutta, under the supervision of Suprakash Ghosh and Krishnendu Mukhopadhyay, senior managers of the RP- Sanjeev Goenka Group.

Cinematography and editing was done by Sayan Mullick. 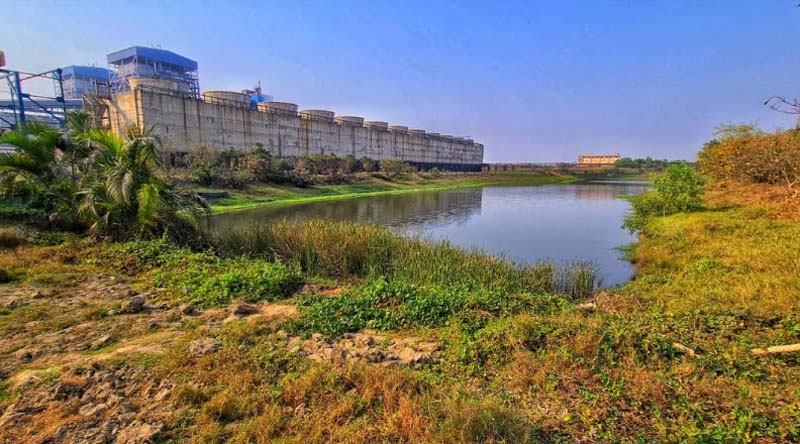 The company is also into production of ad films and documentary films.