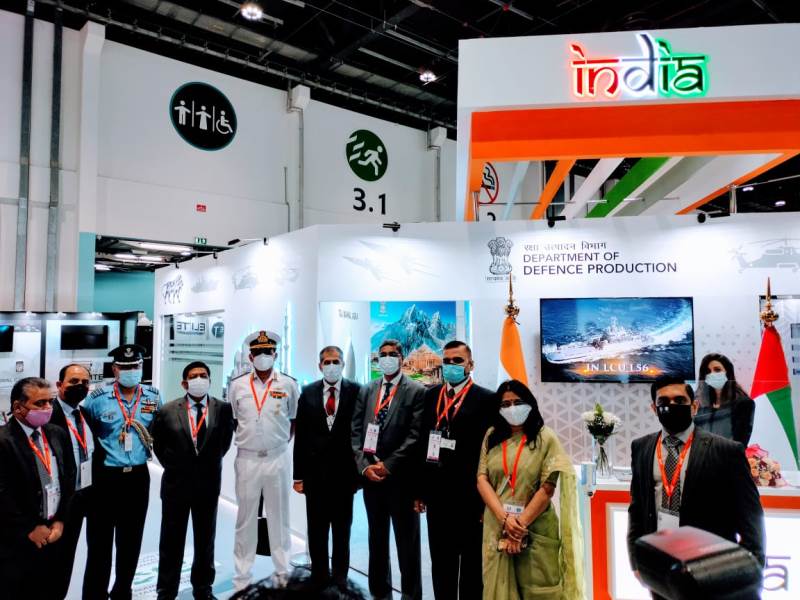 IDEX 2021 was held in Abu Dhabi, United Arab Emirates, in February this year.

The participation was a step towards the realisation of maritime security and cooperation under the Security and Growth for All in the Region (SAGAR) plan of the central government.

According to the company, the participation was focused on showcasing GRSE’s shipbuilding prowess and exploring avenues for synergy and partnerships with the niche naval shipbuilding market in the Middle East.

A multidimensional company, GRSE said it has achieved more than 90 per cent indigenization on its recent projects of Anti-Submarine Corvettes and Landing Crafts.