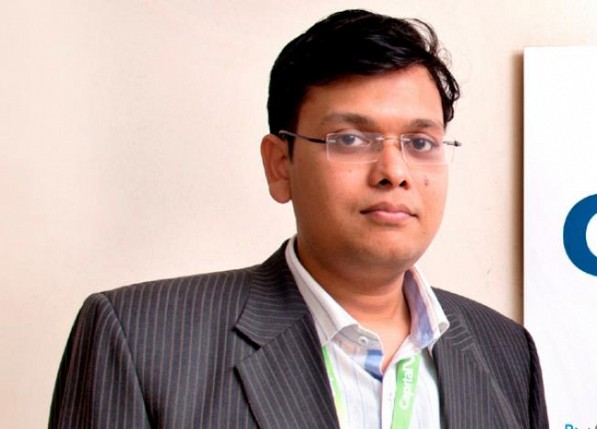 COMEX Gold future traded with bearish sentiments in initial part of the week but showed strong rally from near three weeks low ahead of encouraged demand due to lower prices. Bullion which has dropped to the lowest level since 2010 in November, doesn’t have much further to fall next year as doubts about the global economic recovery boost the metal’s appeal as a store of value. Individuals filing for initial jobless benefit decreased by 11,000 to 280,000 from estimates of 291,000, increased quarterly final GDP and personal spending data created bearish sentiments for precious metals. Assets in the SPDR Gold Trust were unchanged at 712.9 metric tons on Dec. 24 after slumping 1.6 percent, the most since June 2013.

According to All India Gems and Jewellery Federation, Indian jewellers imported only 22 tonnes of gold in the first half of December. This figure signals a significant slump in gold shipment as the jewellers imported 151 tonnes of gold in November. The surge in import of gold in November 2014 was mainly driven by expectation of more restrictions by the Reserve Bank to control rising CAD but Indian government eased the restrictions on gold imports by withdrawing the 80:20 scheme in November end. Gold imports  surge in November due to higher demand spurred by the festive and upcoming wedding season, low prices and clarification in government's  policies reduces the Gold imports in December as jewellers do not have compulsion to re-export the imported gold as per 80:20 rule. On international cues Gold gained, post-Christmas trading on Friday as the dollar slipped against a basket of major currencies on thin volume trade as Australia, Hong Kong and Singapore were closed on Friday.