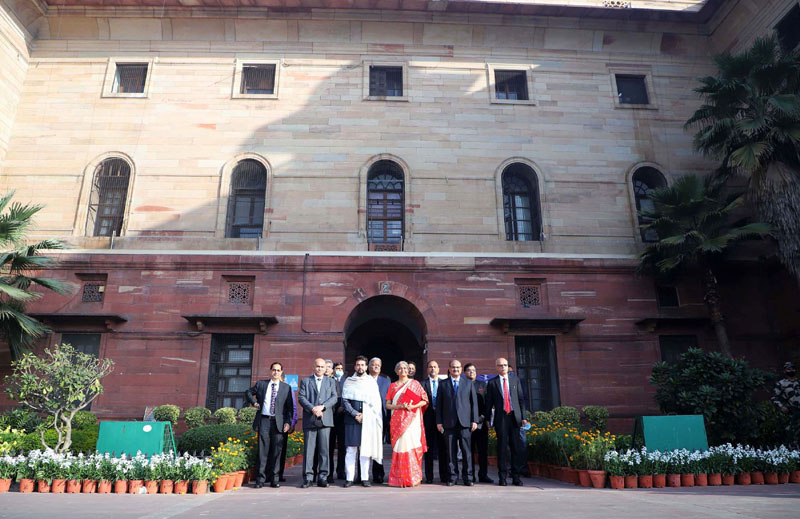 The Government will support the development of a world class Fin-Tech hub at the GIFT-IFSC.

In order to instill confidence amongst the participants in the Corporate Bond Market during times of stress and to generally enhance secondary market liquidity, Union Budget 2021-22 proposes to create a permanent institutional framework.

The proposed body would purchase investment grade debt securities both in stressed and normal times and help in the development of the Bond Market.

The Finance Minister further stated “In the Budget 2018-19, Government had announced its intent to establish a system of regulated gold exchanges in the country.

For the purpose, SEBI will be notified as the regulator and Warehousing Development and Regulatory Authority will be strengthened to set up a commodity market eco system arrangement including vaulting, assaying, logistics etc in addition to warehousing”.

With an objective to provide protection to the investors, the Finance Minister proposed to introduce an investor charter as a right of all financial investors across all financial products.

In order to give a further boost to the non-conventional energy sector, the Finance Minister stated that the Government will provide additional capital infusion of Rs 1,000 crore to Solar Energy Corporation of India and Rs 1,500 crore to Indian Renewable Energy Development Agency.