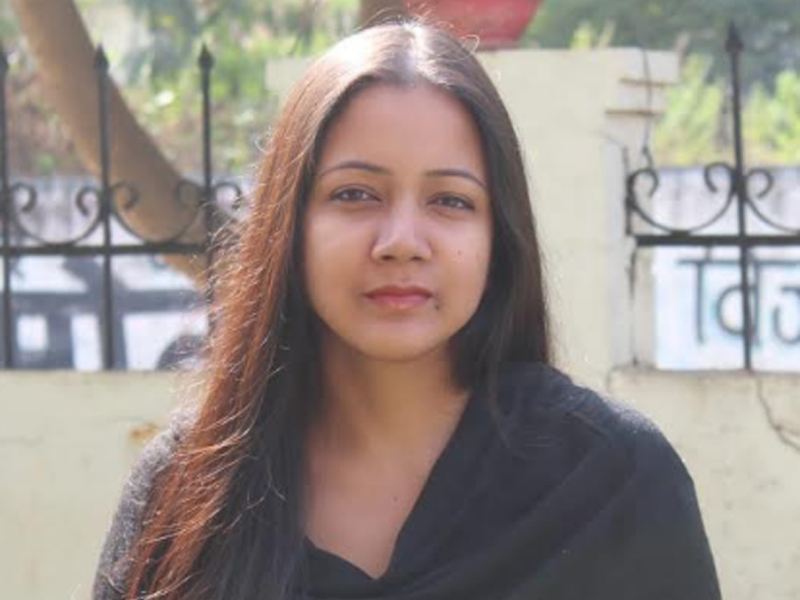 Kolkata/IBNS: Pratilipi is a self-publishing platform, which allows novice and established writers from diverse backgrounds to reach out to a large readership.

According to the company, it has provided opportunities to over three lakh writers across India to share their writing with an audience of over 25 million monthly readers.

Of Pratilipi’s three lakh active writers, over 55 per cent are female and one of the most popular genres - horror fiction - has women as its top writers.

Following this success Pratilipi has secured Srivastava a commercial licensing deal with Storytel to publish an audiobook, and the story will be published in print by Manjul Publishing.

While she first kept writing a secret from her family, after securing a licensing deal she was able to present them with a cheque and her writing is burgeoning into a full time career, the company said.

Pratilipi also proved a creative outlet during lockdown, as readers and writers were able to support each other with over two million reviews and comments and 10 million private messages were shared every month. 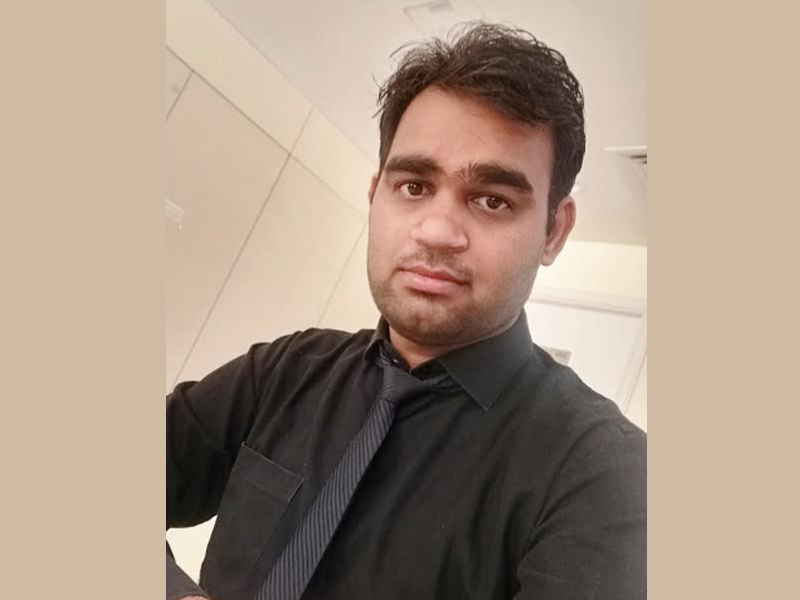 For a writer such as Sumit Menaria, this helped him develop his debut novel ‘Tashree’.

Read by 1,57,267 Pratilipi users, Tashree will now be released with Manjul Publishing House, turned into a comic with Pratilipi Comics, and a web series is in development with Aditya Bhattacharya.

Through their efforts to secure licensing deals, Pratilipi is offering new opportunities to their community and licensing partners who benefit from analytics on stories and authors - how many people have read, commented, or liked them, or at what point in a novel people stopped reading.

Pratilipi also aims to secure licensing deals for their successful novice writers so that these writers may make a truly viable career out of their passion.