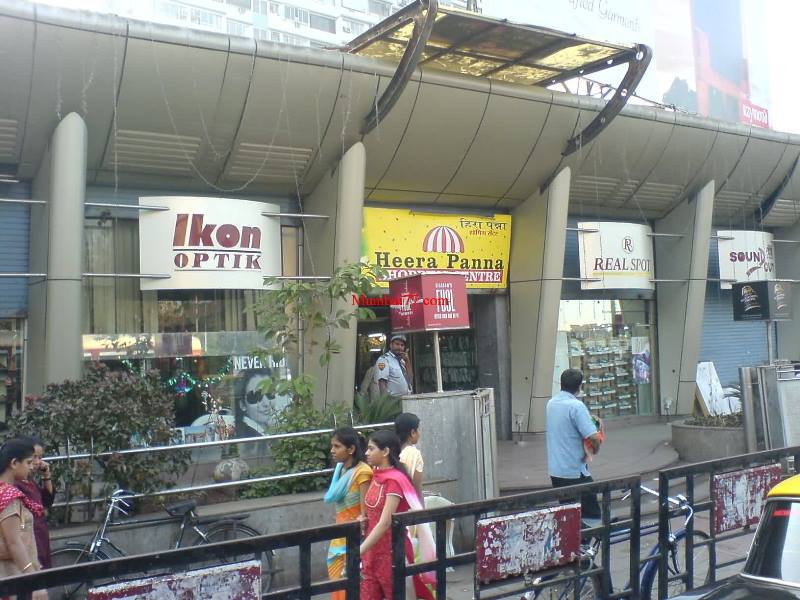 Washington, DC/New Delhi/IBNS: Indian e-commerce platform, Snapdeal, and four physical markets located in Delhi, Mumbai, and Kolkata are among the 73 markets across the globe, including 39 e-commerce platforms and 34 physical markets, that have been tagged as "Notorious Markets for Counterfeiting and Piracy" by the United States Trade Representative (USTR), reports said.

Office of the USTR on Thursday (Jan 14) released the 2020 Review of Notorious Markets for Counterfeiting and Piracy where Mumbai's Heera Panna market, Delhi's Tank Road, New Delhi's Palika Bazaar, and Kolkata's Kidderpore Fancy Market had been listed as notorious markets.

NCR based e-commerce platform, Snapdeal, has been mentioned as an online notorious in the list.

The USTR notorious markets' review has explained India's four such physical markets and one online shopping platform as follows:

Palika Bazaar, New Delhi: This underground market in Delhi is reportedly well-known for the trade of counterfeit products. Many shoppers are reportedly students and other young people who want trendy products at cheap prices. The market is also a popular destination for tourists.

Tank Road, Delhi: Tank Road remains on the NML in 2020. Right holders report that this market continues to sell counterfeit products, including apparel and footwear. Wholesale counterfeit goods are also reportedly supplied from this market to other Indian markets, including Gaffar Market and Ajmal Khan Road. Right holders report that conducting enforcement actions at this location is expensive and challenging, and sellers often appear to have advanced knowledge of raids, limiting their effectiveness

Snapdeal (Nominated as snapdeal.com. Related sites include shopo.in and exclusively.com . Also available as a mobile app hosted in India):
Snapdeal, one of India’s largest e-commerce platforms, remains a concern for right holders who report that the volume of counterfeit products on this platform has increased over the past year. According to a November 2018 survey, 37 percent of purchasers reported that they had received a counterfeit product from Snapdeal. In July 2019, Snapdeal’s founders were accused of criminal conduct in India for selling counterfeit products there. Right holders have also sued Snapdeal for selling counterfeit goods.

Talking about the review that was initiated on Oct 1 last year, U.S. Trade Representative Robert Lighthizer said, “Holding intellectual property rights violators accountable and ensuring that American innovators and creators have a full and fair opportunity to use and profit from their work is critical for both physical and online markets."

“Today, the greatest risk of importation of counterfeit and pirated goods, harming both U.S. content creators and U.S. consumers, is posed not by foreign flea markets and dark web sites but by inadequate policies and inadequate action by e-commerce companies that market and sell foreign products to American consumers,"  Lighthizer stated.

“Combatting piracy and counterfeits will require sustained effort by both the federal government and by companies that profit from the sale of such goods," the trade Ambassador added.

The review has identified these 73 (39 online and 34 physical) markets that are reported to engage in or facilitate substantial trademark counterfeiting and copyright piracy.

"This activity harms the American economy by undermining the innovation and intellectual property rights of U.S. IP owners in foreign markets, and it harms American consumers as well," the report stated.

"An estimated 2.5 per cent, or nearly half a trillion dollars’ worth, of imports worldwide, are counterfeit and pirated products," it added.