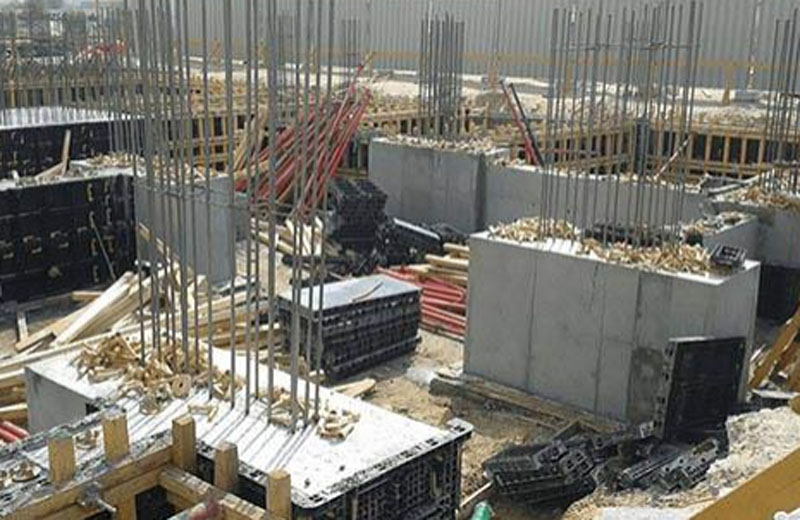 Jammu and Kashmir accelerates pace of work on PMDP projects

Srinagar: Jammu and Kashmir administration has accelerated execution work on projects under Prime Minister Development Package (PMDP) since last year even as it has achieved completion or substantial completion of 20 projects.

In the beginning of this year, only 7 projects were completed, however the number now stands 20.

“The administration has set a deadline to complete eight more projects costing Rs 6774.8 crore by the end of March of 2021,” officials said.

The government of India under PMDP has allocated Rs 58,627 crore to the J&K government for undertaking 54 projects.

The PMDP had been announced in the wake of devastating urban floods in J&K causing an estimated Rs 1 lakh crore loss to the local economy and infrastructure.

A senior official of Disaster Management Relief, Rehabilitation and Reconstruction (DMRRR) informed that as of now 20 projects stand completed under PMDP.

He said that eight mega projects entailing an aggregate cost of Rs 6774.8 crore will be completed by the end of March 2021.

As per the official data, in December 2019, around 46 percent funds were spent under the package while seven projects have already been completed.

“By the end of 2020-21, 75% of the expenditure will be incurred and by the end of 2021, 90% will be spent,” said an official adding that the package is a separate allocation and is reflected in the individual department’s budget.

He informed that the remaining 34 projects are at different stages of execution out of which 19 shall be completed by the end of 2021 which includes 8 projects scheduled to be completed by March 2021.

Officials informed that Lt Governor has directed the Administrative Secretaries to closely monitor the execution of all PMDP projects and have a regular review of the progress made thereon in order to remove the bottlenecks, if any.

“The Lt Governor passed strict directions for speeding up on the ground implementation for early completion of the works. The Lt Governor also called for regular monitoring and submission of progress reports on a monthly basis.”

“Sectoral progress should be monitored regularly to avoid unnecessary delay”, he maintained. However, according to officials, two mega projects in Kashmir – the All India Institute of Medical Sciences, and the Ring Road— announced under the PM Development Package in 2015 for Kashmir, have seen no progress since the announcement of the development package.