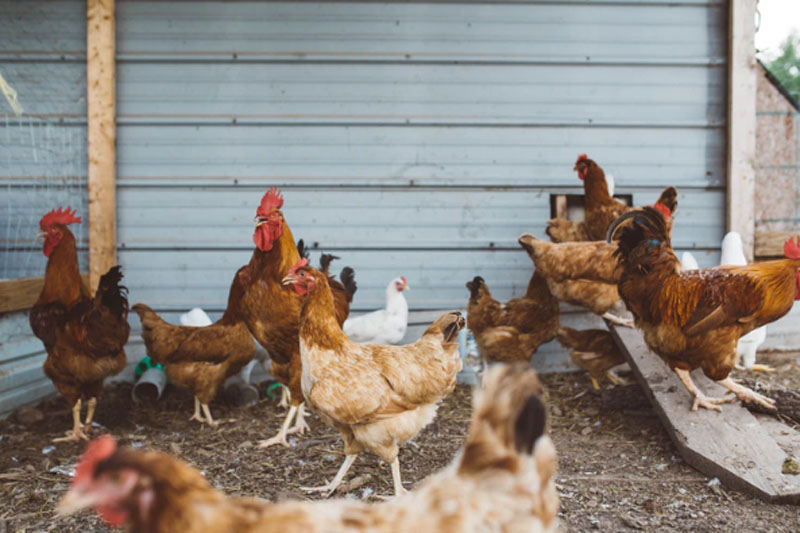 Mumbai/UNI: Maharashtra minister has rejected rumors which claimed that Maharashtra government has imposed ban on sale of poultry products in the state.

“There is no ban on sale of poultry products like eggs or chicken as of now,” confirmed Animal Husbandry Minister Sunil Kedar on Friday.

“The government is in a state of high alert,” he said as Maharashtra became the 8th state to confirm bird flu outbreak.

He said, “The state health authorities held a high-level meeting of officials from different departments to assess the situation arising out of the new threat to both animals and humans amid reports of similar poultry birds' deaths from various districts.”