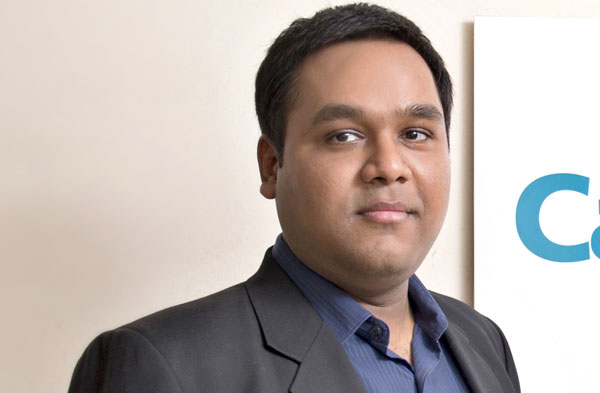 By Rohit Gadia, CEO, CapitalVia Global Research Limited | | 23 Dec 2014, 04:25 pm
#Assembly poll, # Jammu & Kashmir, # PDP party
Market had given positive momentum again from its major psychological support level of 8000 after showing correction from its life time highs as a result of lack of interest in buying from FII and weak global cues.

Today Nifty has given flat opening and traded in green in early half of the market session in expectation of positive poll result outcome for BJP and registered a high of 8370.95; but from the current polling scenario it has become clear that BJP may form government in Jharkhand State having a lead of 39 seats from a total of 81. Congress could snatch only 7 seats.

While in Jammu & Kashmir PDP party is leading with 31 seats out of total of 87 seats, Poll estimates are indicating that there can be close fight between PDP and BJP in J&K state. Nifty corrected from the day's high and is now trading below the level of 8300 with the net change of -56 points. Higher volatility is expected in the market till the time market participants do not get any clear picture on the poll results.

If the outcome comes in favor for the BJP then it will result in better implementation of new initiatives as there will be same ruling party at the State level and central level for the concerned states. As Jharkhand is a state with full of natural resources so it will be a positive factor for the companies of Metal and Energy sector. While in the J&K it will be a tough task for the new government as now everything is on halt due to the recent destruction by flood in the area, so putting everything on track in J&K will be the major task.