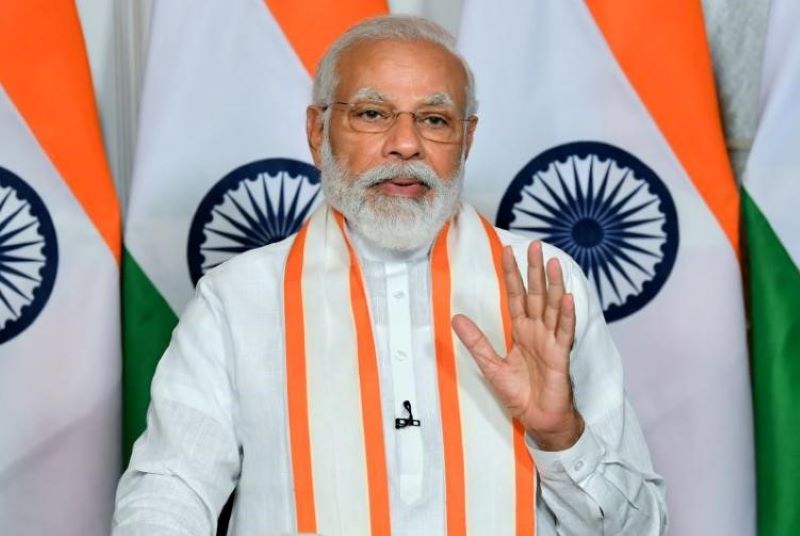 New Delhi: The Union Cabinet, chaired by Prime Minister Narendra Modi, on Wednesday approved a proposal of the Department of Telecommunications to conduct spectrum auction through which spectrum will be assigned to the successful bidders for providing commercial mobile services.

In the auction, bidders will have to comply with parameters/conditions e.g. block size in which bidders will be able to submit their bids, spectrum cap i.e. the maximum amount of spectrum that can be held by each bidder after the completion of the auction, roll-out obligations, payment terms etc.

In addition to the bid amount, successful bidders will also have to pay 3% of the Adjusted Gross Revenue (AGR) excluding wireline services as spectrum usage charges for the spectrum won through this auction.

Spectrum auction is a transparent process of spectrum assignment to successful bidders.

Sufficient spectrum availability increases the quality of telecom services for the consumers.

It is relevant that the Telecom Sector today is a key infrastructure provider with strong linkages with economic growth, direct and indirect employment generation and expansion of Digital India.

Hence the above decision of the Cabinet is expected to have a salutary impact on all the aspects.