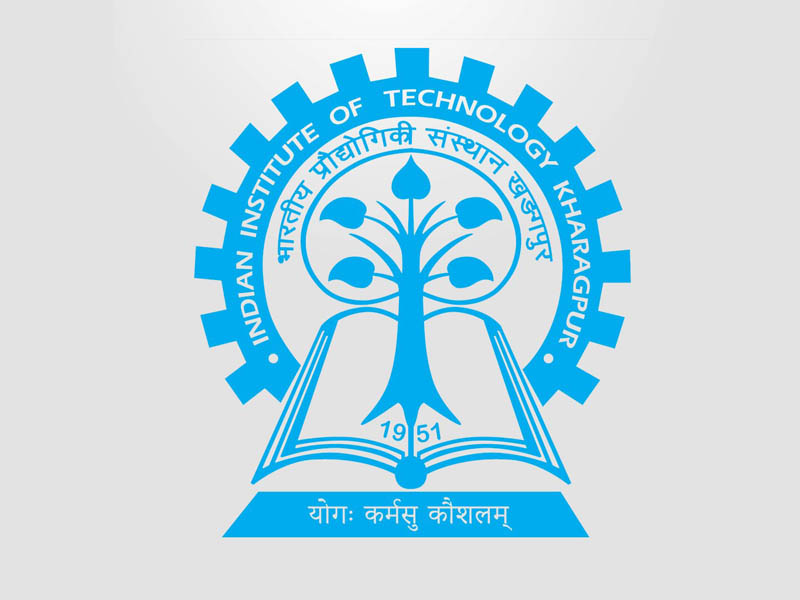 Kharagpur (WB)/IBNS: Researchers at the Centre of Excellence for Advanced Manufacturing Technologies, IIT Kharagpur have developed a predictive maintenance algorithm to improve the profitability of production jobs through substantial savings in productivity, downtime, cost and manpower.

The data-driven predictive maintenance module has been successfully tested by Tata Metaliks for user-level acceptance.

Deployed on a gearbox of Annealing Furnace, the algorithm was tested for its ability to cluster various operating modes of the gearbox and outliers, adaptability to recognize new operating modes and predict impending failures, threshold flags for anomaly detection as well as tracking health state of the industrial assets.

Tata Metaliks has projected that the algorithm would have the potential for great savings from a predictive maintenance perspective.

Based on various performance measures, an indirect increase in productivity was estimated to be  rupees one crore annually along with a direct decrease in (i) annual downtime by 40-hours, (ii) annual manpower requirement by 400 hours and (iii) cost by rupees eight lakh.

Tata Metaliks has developed a graphic user interface to display and retrieve the algorithmic data computation.

The algorithm has been developed at the Centre of Excellence for Advanced Manufacturing Technologies, by a team led by Prof Akhilesh Kumar, Associate Professor, Department of Industrial Systems Engineering.

Prof. Kumar said, “My goal was to develop generic diagnostic and prognostic algorithms that are rapidly configurable, and adaptive to facilitate effective and efficient large-scale deployment of Predictive Maintenance 4.0 (PdM4.0) technology for a wide variety of equipment/assets.”

Tata Sons along with IIT Kharagpur hold the licensing rights for this algorithm.

Dr. Purnendu Sinha, Technology leader-IoT & Analytics, Group Technology & Innovation Office, Tata Group, one of the collaborators on this project, said that such an initiative will enable the widespread acceptance of Industry 4.0 as a data-driven paradigm.

Mohit Kale, General Manager (Engineering Services), Tata Metaliks said. “In the era of the fourth industrial revolution, it is undeniable that the industrial community is looking for better Proof-of-Concept to embrace IoT based applications, and this project builds such confidence.”

Prof. Virendra K Tewari, Director, IIT Kharagpur, said, “Academic research which can be directly tested by industries will not only improve the commercialization prospect but it will transform our centres of excellence as hotbeds of industrial innovations.”

Prof. Surjya K Pal who is heading the Centre called the development a great success of the industry-academia collaborative platform.

“This is another significant milestone in our goal to deliver Industrial IoT innovations to India’s manufacturing sector thus graduating it to Industry 4.0. The industrial collaborations make it possible to progress through the technology readiness levels and design systems which can be adopted by the industries,” he said.

The Centre of Excellence in Advanced Manufacturing Technology was set up at IIT Kharagpur under the patronage of the Department of Heavy Industry of Ministry of Heavy Industries and Public Enterprises, Government of India and a consortium of six industry members.