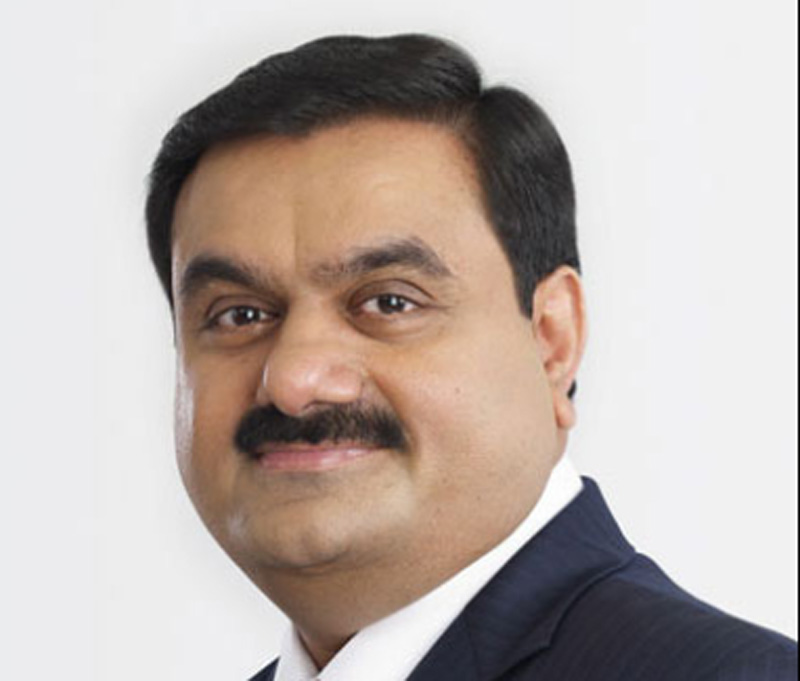 Hyderabad/UNI: Adani Group Founder and Chairman Gautam Adani on Wednesday said India’s GDP is estimated to reach USD 28 trillion by 2050 from the current GDP and will contribute 15 per cent to the global economy.

In his key noted addressed on 'Incredible India and the opportunities ahead for India’ at the second of the TiE Global Summit currently underway virtually here, Adani said India’s population is expected to reach 1.6 Billion and it means 1 in 3 of world’s middle class consumer will be Indian, making this modern middle class the biggest driver of India’s consumption.

He said that India would enjoy cheapest rates for electricity compared to the world due to the promising growth in green renewable energy.

Adani also mentioned that the marginal cost of bits and bytes will keep decreasing, further improving information technology which is another factor favouring India’s future growth.

India is set to position itself as a place of great opportunities of the 21st century and become even stronger 2050 onwards, said Billionaire Adani.