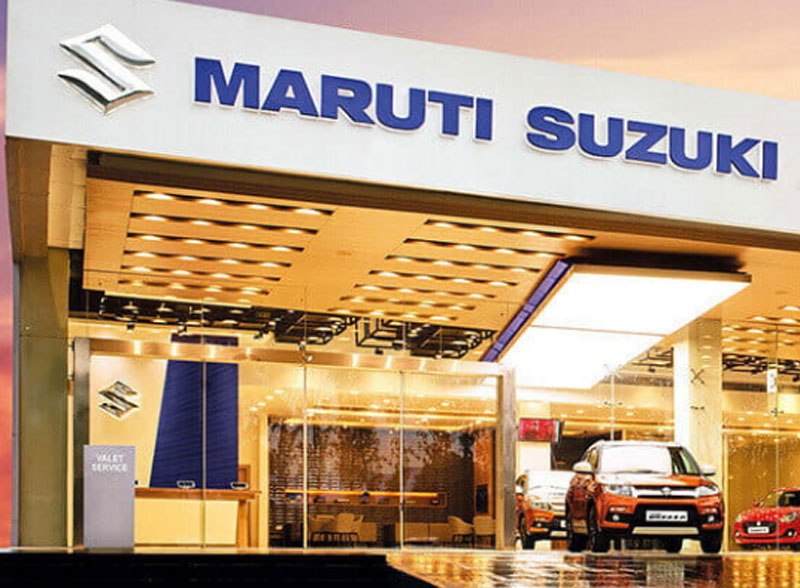 Similarly, sales of compact segment, including models such as Swift, Celerio, Ignis, Baleno and Dzire, declined by 1.8 per cent to 76,630 units as against 78,013 cars in November last year.

Similarly, utility vehicle sales, including Vitara Brezza, S-Cross and Ertiga, rose 2.4 per cent to 23,753 units compared to 23,204 in the year-ago month, MSI said.

Exports in November were up 29.7 per cent at 9,004 units as against 6,944 units in the corresponding month last year, the company said.

The Company remains committed to the health, safety and well-being of all members across the value chain. All manufacturing, sales and service operations continue to take place fully consistent with all safety requirements for employees and customers.