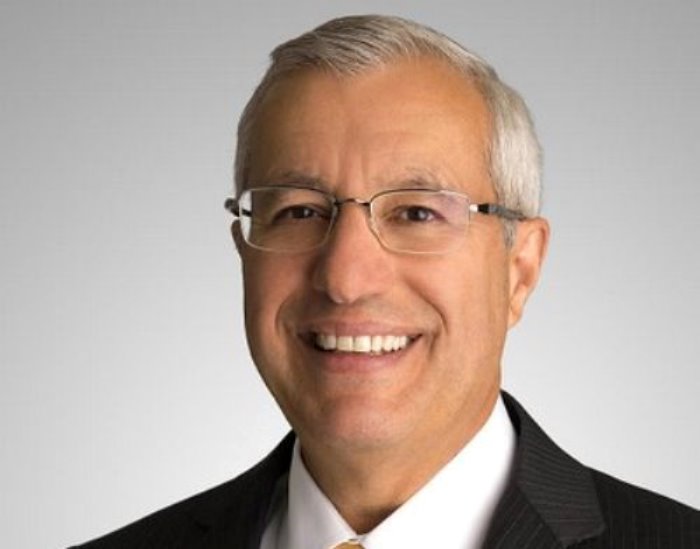 Ontario/IBNS: Based on Canada's success of last year's mission to India by its two-way trade worth C$3.4 billion (the US $2.6 billion), a virtual mission to India in December this year is being launched by Ontario led by Vic Fedeli, Minister of Economic Development, Job Creation and Trade to promote the province as a premier destination for international investment and create new opportunities for Ontario businesses, media reports said.

Fideli would be joined by a business delegation of 13 Ontario tech companies at the India Mobile Congress, the largest digital and technology forum in India and South Asia to promote the province's advantage during proposed bilateral meetings with government and corporate leaders, including counterparts in the state governments of Maharashtra, Karnataka and Madhya Pradesh.

"Now more than ever, we must let the world know that Ontario is still open for business and open for jobs...around the world...our government will continue to develop partnerships in strategic markets in India, which will help us build the foundation for recovery in the short term, and prosperity in the long-term," said Fedeli in a news release.

Last year's mission also accounted for almost 700,000 jobs in Ontario in the manufacturing sector with about 12 per cent of the province’s Gross Domestic Product (GDP) contributing $88 billion.

"Our mission to India just over a year ago resulted in stronger commercial relationships and increased export and investment opportunities in the growing Indian market...This year's virtual mission will build on those relationships and help Ontario businesses expand their global reach, which is a key component of our Open for Business approach," said Parliamentary Assistant for Economic Development, Nina Tangri in the news release.

With the establishment of Invest Ontario, a new investment agency ensuring securing strategic projects and promote its economy, Ontario's focus this year would be on advanced manufacturing, life sciences, and technology and is providing $3.75 million over two years to support work by the Ontario Centre of Innovation and the Toronto Business Development Centre to attract more international start-ups to Ontario.

Besides participating virtually in business to business meetings and networking events with hundreds of major players in the Indian telecom industry, Fidel with his business delegation in this mission would also invite international audiences at events hosted by the Indo-Canadian Business Chamber and the Canada-India Business Council.

Ontario, the second largest innovation and tech industry in North America has Trade and Investment Offices in New Delhi and Mumbai, and more than 60 Indian companies across all sectors have operations and investments in Ontario with six of the top 12 research and development spenders in Canada.