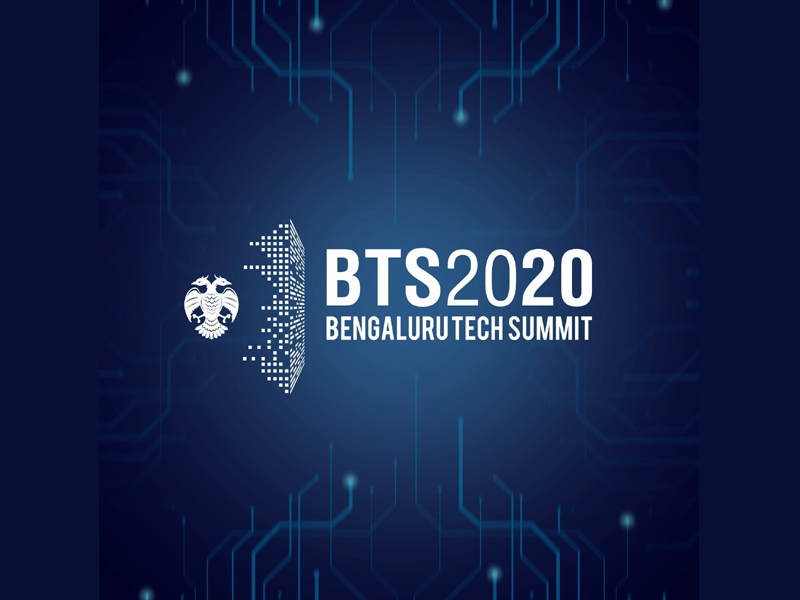 Bengaluru/IBNS: Team Sweden participated in the recently-held Bengaluru Tech Summit, the flagship technology event of the Government of Karnataka.

They presented a country session called ‘Sweden India Space Technology Collaboration for a Sustainable Future’ to support ongoing and future dialogues between the two countries in the field of space technologies, ground station networks, R&D and Innovations.

Klas Molin, Ambassador of Sweden to India, said, “It’s great to participate in the BTS in Bengaluru, the tech capital of India, home to ISRO and several Swedish-Indian companies. I am also happy to be addressing a longstanding area of Swedish-Indian cooperation today - space! Today, we’re taking another important step by bringing together experts and interested parties who will explore possibilities for further Swedish Indian collaboration on and in space, including commercially!”

Sweden and India have a Memorandum of Understanding (MoU) on Space since 1986 and the area for collaboration was further mentioned in the Sweden-India Joint Action Plan, agreed by the prime ministers for both nations, Stefan Löfven and Narendra Modi, in 2018.

India has recently created the National Space Promotion and Authorization Centre (IN-SPACe) to provide a level playing field for private companies to use Indian space infrastructure.

This is part of reforms aimed at giving a boost to private sector participation in the entire range of space activities.

The discussion was moderated by Dr Olle Norberg, Vice Rector for Space, Luleå University of technology.

The opening remarks were given by Ambassador Molin.

Cecilia Hertz, CEO Umbilical Designs made a presentation on Space Technology and Agenda 2030 – How Sweden is spearheading the use of technology in the work to implement the Global Goals.