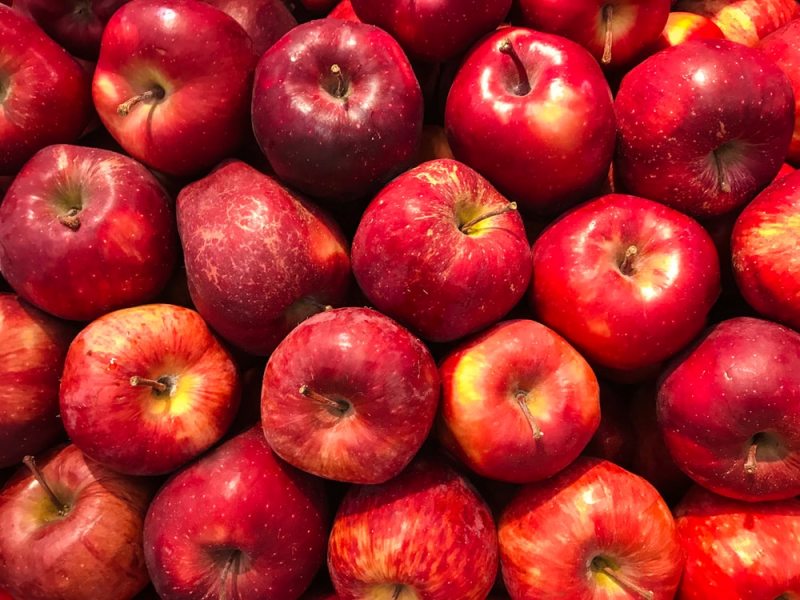 Apple yield hits lowest in a decade in Himachal Pradesh

Shimla/UNI: The Apple yield dropped to near the lowest level again, as the state registered production of 3.2 lakh metric tonnes in this season, an official at the Horticulture department said here on Friday.

According to the official, at the end of current harvest, the state has produced about 3.2 lakh metric tonnes of apple.

This figure excluded the apples sold or stored within the state, which generally accounts for 10 per cent of the total production.

Barring 2011, when it was just 2.75 lakh metric tonnes, the current harvest is one of the lowest in the last 10 years.

The experts attribute adverse weather, fungal disease, labour shortage and hurdles thrown by the COVID-19 pandemic for the decline in the yields.

He said a large share of expected yields was destroyed in many orchards, where anti-hail nets were not in used by the apple growers.

''Then came the pandemic, and supplies of medicinal sprays for the crop were hit,'' he added.

According to Dr Tanwar, the shortage of labourers from Nepal during the harvest posed a major challenge to apple growers this year.

Nepalese nationals make up a bulk of the labour force employed in apple orchards in Himachal, but they remained largely absent this year due to the Novel Coronavirus pandemic and the strained relations between India and Nepal, the HKS chief noted.

He said, ''The scab disease damaged the crop in many areas. Besides production and protection, the marketing of apple also suffered amid the pandemic.''

According to the state Horticulture Department, around 1.6 crore apple boxes (each of standard size 20 kg) have been sent to markets outside HP (till Thursday), since the start of the harvest season in June-July.

Harvest is still underway in some parts of Kinnaur, and around 10,000-12,000 boxes are being taken outside the state each day, which is expected to continue till the end of this month.

Apples stored in cold/controlled atmosphere (CA) stores and those sold within Himachal are yet to be taken into account.

The total apple production this year is expected to be the second or third lowest in the last 10 years, after 2011 and possibly 2018, when it was 3.68 lakh MT.

Dr Tanwar said the production of fruit was expected to be better next year and the early snowfall this winter, which is favourable for the fruit, has come as a silver lining.