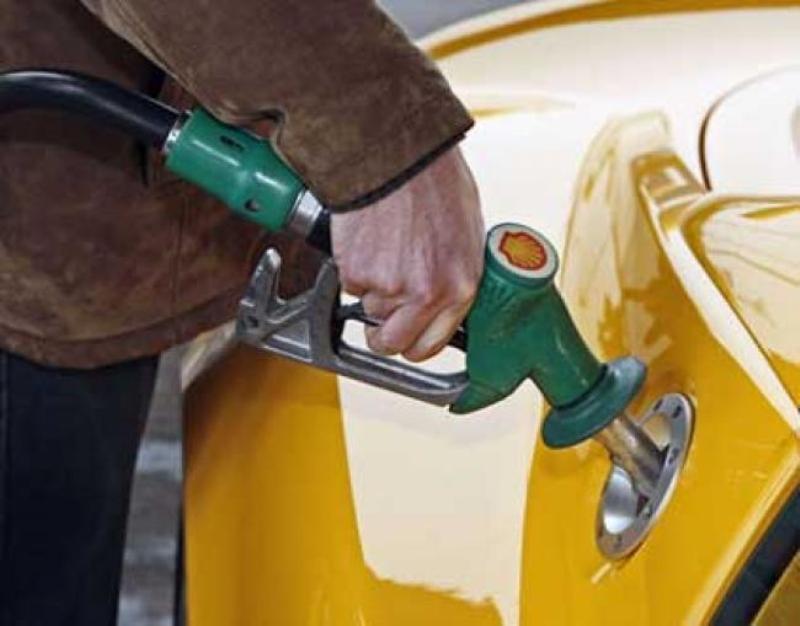 New Delhi/UNI: Prices of both petrol and diesel rose by three paise each on Friday after being stable for 48 days.

According to Indian Oil, a leading public sector oil marketing company, the price of diesel has been increased by 22 to 25 paise and that of petrol's by 17 to 20 paise per litre in four major metros of the country.

This hike comes at a time when the crude oil prices were softened in the international market after the US agreed to increase oil reserves and production by OPEC members last week.

In the domestic market, the last revision in the diesel price was seen on October 2, while the price of petrol was stable for the last 58 days.

The price of petrol was last reduced by 7 to 8 paise per litre on September 22.

Petrol price in Delhi today persisted at Rs 81.23 while diesel was Rs 70.68 per litre, according to the Indian Oil.