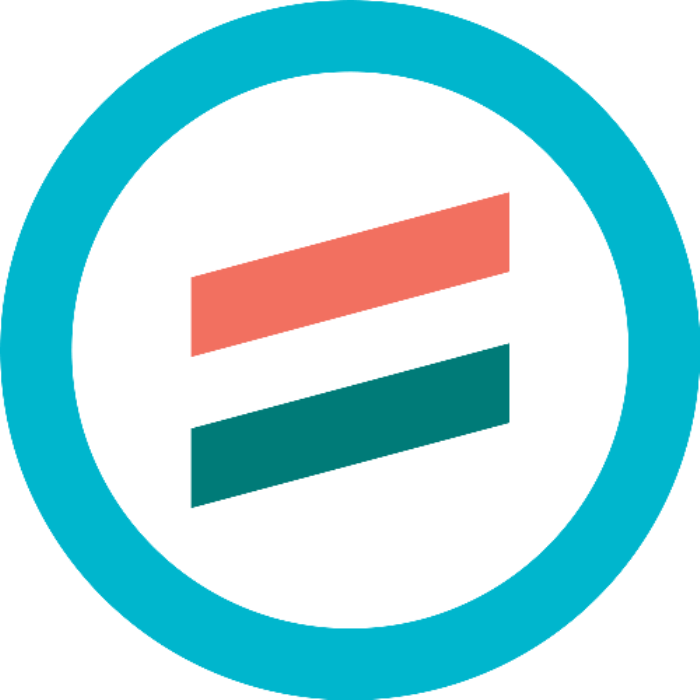 BharatPe in expansion mode, aims to scale up to 65 cities by year end

New Delhi/IBNS: BharatPe, a leading merchant payment company from India, is poised to scale up its presence significantly by the end of this year.

The company said that its expansion plans are in line with its commitment to become the preferred financial services partner for over 60 million SMEs (Small and Medium Enterprises) in India.

The company said it will be rolling out it’s one-of-a-kind interoperable UPI QR with zero transaction fees, and its recently launched zero rental, zero fees card acceptance machine (BharatSwipe) in the new cities.

Additionally, BharatPe will be offering attractive collateral-free loans of upto Rs. 7 lakhs at competitive interest rates to merchants, with the objective of helping them grow their business.

BharatPe will offer its hybrid repayment model with a combination of daily QR/ POS collection and weekly payments made directly from the bank account to the merchants availing loans.

Suhail Sameer, Group President, BharatPe, said, “The pandemic has fuelled exponential growth of the digital payments industry in the country. Our payments vertical has recorded consistent double digit growth on a month-on-month basis. Also, our lending vertical has scaled very well and we are on track to disburse loans of Rs. 1000 crores by the end of the year.”