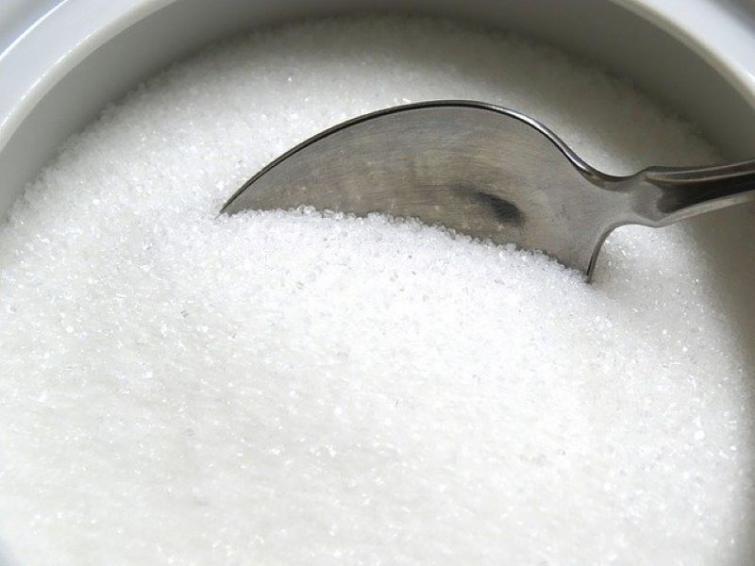 ISMA releases data on sugar production in India till November 15

In Uttar Pradesh, 76 sugar mills have started their crushing operations for this season and they have produced 3.85 lakh tonnes of sugar by November 15, 2020.

Unlike last year, owing to very good rainfall and sufficient water availability in reservoirs in Maharashtra and Karnataka, as also better cane availability due to higher cane acreage and improved yield per hectare, crushing season commenced well in time during the last week of October, 2020.

In Maharashtra, 117 sugar mills have started crushing operations as on November 15, 2020, while last year season commenced very late – in the fourth week of November 2019 – due to drought and lesser cultivable area by almost 48 per cent as compared to current year.

Similarly in Karnataka, 49 sugar mills were in operation as on November 15, 2020 and have produced 3.40 lakh tonnes, as compared to 34 mills, which were operating and had produced 1.43 lakh tonnes last year upto the corresponding date.

Last year on November 15, 2019, four mills were in operation and they had produced 2000 tonnes of sugar.

Among the remaining states like Uttarakhand, Bihar, Haryana, Madhya Pradesh, Tamil Nadu, Andhra Pradesh and Telangana, about 18 factories have commenced their crushing operations and they have together produced 40,000 tonnes of sugar till November 15, 2020.

Policy decisions regarding export policy along with export subsidy for the sugar year 2020-21 and creation of buffer stock along with buffer subsidy are still awaited from the Union government.

During the last season 2019-20, about two lakh tonnes of sugar had already been shipped out for exports on the corresponding date.

However, the total requirement as per tender floated by OMCs is about 457.64 cr. litre.

This could mean a blend of about 7-8 per cent, depending on the total fuel demand.