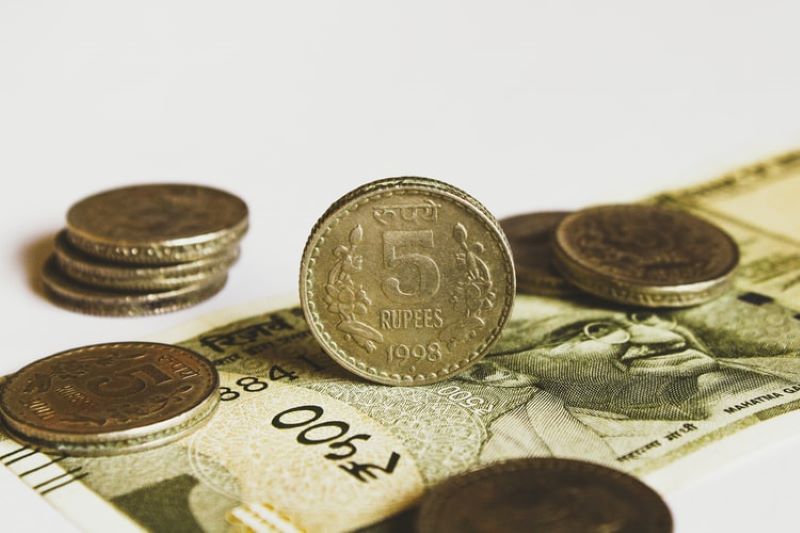 India in 'technical recession' as RBI predicts GDP contraction of 8.6% for July-Sept quarter

New Delhi/IBNS: India's central bank on Thursday said the country has likely entered into a technical recession besides predicting a contraction in Gross Domestic Product (GDP) of 8.6% in the July-September quarter, media reports said.

India has likely entered into the first ever technical recession at the end of the first half of 2020-2021, the Reserve Bank of India (RBI) said.

The GDP contraction of 8.6% is preceded by a massive decline in the growth rate (23.9%) in the April-June quarter.

A country is said to be in recession when its GDP remains in negative for two consecutive quarters or more.

The Indian economy took a body blow in 2020 following the prolonged, unprecedented lockdown, which was called by Prime Minister Narendra Modi in late March, as all socio-economic activities went for a standstill for months.

However, most of the economic activities have now been reopened with strict maintenance of Covid-19 protocols.

Meanwhile, the central government is likely to announce the second round of economic stimulus before festival Diwali, said a media report, adding that it would be linked to job creation and extension of the cabinet's decision to push growth with production-linked incentive.