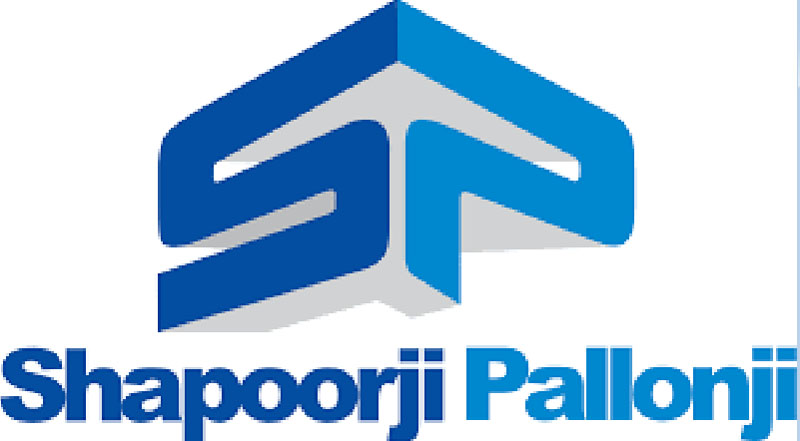 It may be recalled that the State government sanctioned Rs 617 crore for the construction of the new building.

The bids were submitted to the Commissionerate of Tenders and in the meeting held on October 28, the lowest qualified tender of M/s Shapoorji Pallonji Group was approved.
The roads and building department handed over the papers of the contract to Shapoorji.
The state government wants the construction of the new secretariat complex completed in 12 months in an area of seven lakh square feet.

Facing the Hussain Sagar Lake in the east, the new building will be rectangular in shape with G+7 floors, the CMs chambers will now be on the seventh floor.

In August this year, the government had approved the Chennai-based Ponni and Oscar Architects’ design for construction of the state-of-the-art integrated secretariat complex.

The main entrance elevation will be constructed using Rajasthan’s Dholpur sandstone, while the Chief Minister’s office on the seventh floor will have a Mangalorean shell-like design.
The east-facing Secretariat building will be a 600 feet long and 300 feet wide structure with a built-up area of seven lakh square feet.

The seven-storeyed building will be 270 feet tall, with four floors occupying the departmental offices, sky lounges and other amenities in the next two floors, followed by the Chief Minister’s office in the top floor overlooking the Hussain Sagar lake.

Of the total 27.5 acres of the Secretariat complex, the main building will be spread over 2.4 acres.

About 50 per cent land will be used for landscaping and 25 per cent for footpaths and internal roads.

Around 15 per cent for parking to ensure adequate space for about 650 cars and another 500 two-wheelers.