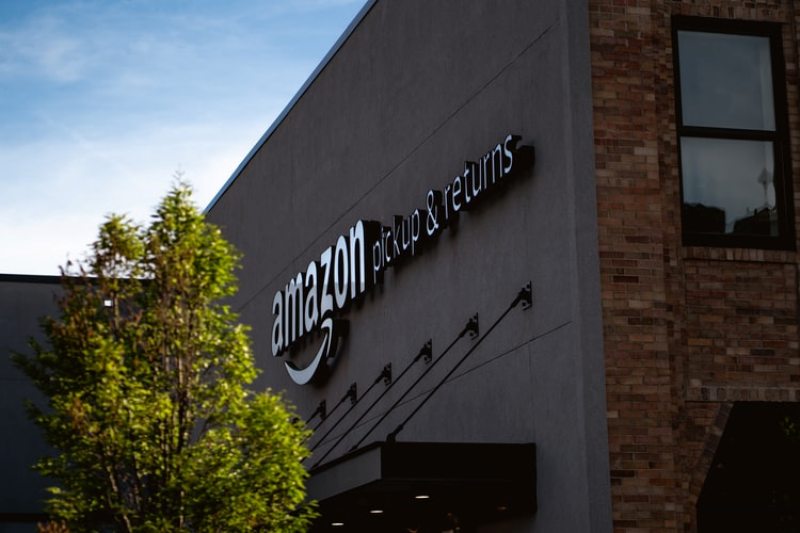 "We're proud to have created over 400,000 jobs this year alone. We're seeing more customers than ever shopping early for their holiday gifts, which is just one of the signs that this is going to be an unprecedented holiday season," said Jeff Bezos, Amazon founder and CEO.